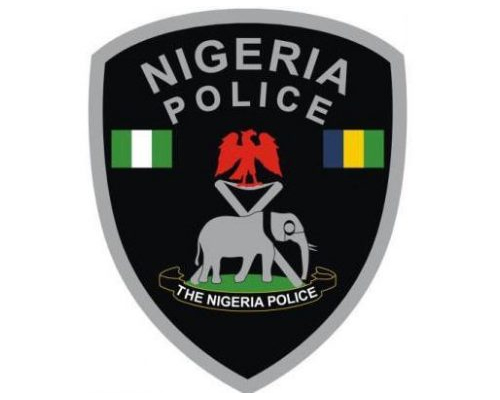 Twenty-one children who were abducted by terrorists in Katsina State have regained their freedom.

The children were kidnapped on Sunday while working on a farm in Mairuwa community, Faskari Local Government Area of Katsina State.

The United Nations Children’s Fund (UNICEF) on Friday had urged authorities to swing into action and rescue the children.

In a statement signed by UNICEF Representative in Nigeria, Ms Cristian Munduate, the UN agency described the abductions as “reprehensible.”

Police spokesperson, SP Gambo Isah confirmed their release in a statement on Saturday.

He said the victims comprising 17 girls and four boys have since been reunited with their respective families as investigations continue.

“Good evening Gentlemen of the Press. It is with great joy that I announce the release of all the 21 abducted workers that were kidnapped while working in a farmland at Kamfanin Mai Lafiya village, Faskari LGA of Katsina state. They have been reunited with their families. Investigation is ongoing please,” the statement said.

Isah had on Wednesday confirmed the abduction to Channels Television;s correspondent, noting that the incident occured on Sunday afternoon at about 12:30 pm.

The abducted children according to Isah, are aged between 15 and 18 years.

“Yes, we got the report and we are working to rescue them. The children among them are 21, between 15 and 18 years. The owner of the farm was not around when the incident happened,” he said at the time.

Elsewhere, a source from the victims’ community said the terrorists were demanding the sum of N30 million ransom or direct discussion with the owner of the farm where the victims were working.

“The terrorists reached out to parents of some of the victims to bargain on the ransom. Aaccording to them, they will not collect any amount less than N30 million or a direct access to the owner of the farm. They further stated that they had already made their investigations and found out that the owner of the farm is highly rich,” the source said.