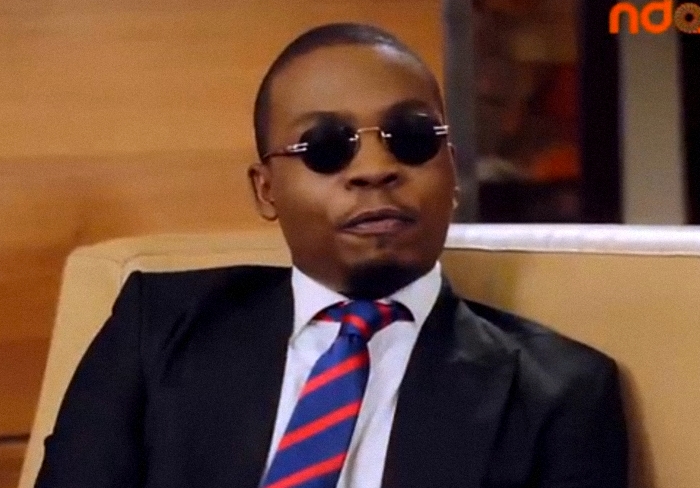 The YBNL Boss, Olamide, revealed that one of the most embarrassing moments in his life was when he was wrongly accused of stealing.
He made the revelation while speaking with Vanguard. When he was asked about his most embarrassment moment, the Shakiti Bobo crooner said:-
“I will pick an incident that happened in the studio a few years back. I was in the studio when this senior act came in to record a song and he said he was hungry. Who else will he send to buy food if not me who was the youngest in the studio? The money he gave me was not enough for his meal, so I decided to add my own money. I even used my own money to pay for transportation.
“When I got back to the studio with the food, guess what this guy said to me “Cabasa, tell this your boy to give me my change, if he wants money, he should tell me and I will give him. He should not use trick to steal my money. I almost got angry, but one look from ID Cabasa calmed me down. Today, the guy is one of my biggest fans and he is planning to do a song with me.”
The industrious rapper, whose street savvy punch-lines makes him unique will be dropping his fifth album this month.