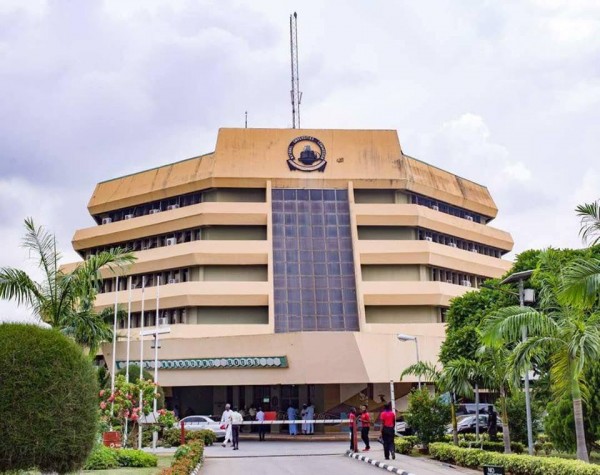 The Minister of Communications and Digital Economy, Prof. Isa Pantami has called for soft-skill learning from primary to tertiary institutions, saying it is critical in solving the unemployability problems among graduates.

Pantami made the call in Abuja on Thursday at a one-day National Consultation of Transforming Education Summit (TES) organised by the National Universities Commission.

Pantami said that it was essential for all hands to be on deck to transfer the education of the country for the good and profit of the upcoming generation.

“We need skills, especially the soft skills which is what the global communities are more interested in. The earlier we try to transform our education, the better for all of us.

”It becomes necessary for whoever sees our education that the earlier we transform it, the better for us as a country.

”This is because today if you look at the requirements for applying for any job globally, you will discover the amount of soft skills that are needed which are outstanding in our education today.

”They are the keys that are required today but if you look at our education, most of them are absent and we need to accommodate them starting from even primary schools, secondary before even in the university or tertiary institution,” he said.

He said that most graduates of these institutions were more interested in becoming entrepreneurs as their graduates were potential employers rather than just hunting for jobs.

”We have been given some examples of institutions that have changed and transformed their education for example, the Massachusetts Institute of Technology (MIT) in the U.S.

”This school focused more on innovation driven entrepreneurship. A research in 2016 was conducted which has been entitled as MIT nation.

”That report and that research says that if MIT is to be inserted above the global cow trees. It would be the third largest economy in the world and it is only an institution.”

The minister also said that he conducted a research in Indian Institute of Technology in which out of the 37 global tech trends, 34 were Chief Executive Officers (CEOs), saying that this was due to the way it transformed its education.

He, therefore, called on Nigeria to do same for the betterment of all.

The Minister of Education, Malam Adamu Adamu, represented by the Executive Secretary, Tertiary Education Trust Fund (TETFund), Mr Sonny Echono, said the new education curriculum being developed would focus on skills and entrepreneurship in a bid to enhance the employability of graduates.

Adamu said that schools were not providing students with the required skills to tackle emerging challenges particularly in technology, science and engineering among others.

He noted that the summit, which was being held ahead of the global summit in September in New York by the UN, would provide opportunity to brainstorm on the many challenges facing Nigeria’s education sector.

According to him, five thematic areas have ben identified for discussion.

“The issue of curriculum for example, it has become important that the education sector should be increasingly more relevant and the changing role of the teacher being a facilitator rather than absolute harbinger of knowledge.

“The type of curriculum that will now focus more on skills, entrepreneurship because we want to enhance employability. As we have been preaching, we don’t want to produce graduates that are looking for government employment,” he said.

The minister said that the president had approved an institute in Abuja that resembles MIT, which would serve as a hub where all the top ideas of growing the country would be incubated and released for various sector of our economy.

Panday-Soobrayan called on all actors to come together to ensure that learning took place even under strained circumstances.

According to her, the summit is about mitigating the education impacts and learning losses as quickly as possible, and building on the opportunities to expand access to quality learning to secure the future of current and future generations.

She said that this would be made possible only when government, its people and its partners build a shared compact to transform education between now and 2030 and beyond.

”Across the world, education systems are under pressure, under the weight of the protracted COVID-19 crisis, a pre-existing learning crisis, and massive technological, socioeconomic, political and environmental change.

”Education has been damaged badly by the COVID-19 pandemic and recovery will remain protracted with potential intergenerational impacts, if we do not confront the challenges in earnest and with urgency.

“Additionally, frequent attacks on schools including abduction of children, who should always be safe in school has also resulted in prolonged school closures and is contributing to high rates of out-of-school children and low learning outcomes,” she said.

She, therefore, sought for the renewal of political commitment to education as a global public good and to galvanise all partners around the common compact for education. (NAN)