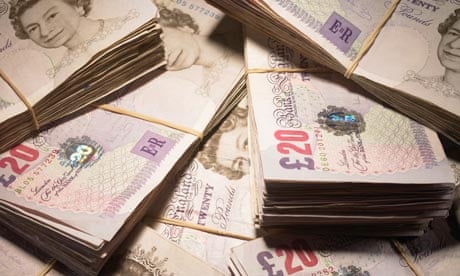 A self-proclaimed pastor was on Thursday, November 5, 2015 arraigned before a magistrate court sitting in Ejigbo, Lagos State for collecting N1.4 million from one Amobi Charles for spiritual cleansing which he never did.
The defendant,Pastor Emmanuel Okwedimbu, of an unnamed church was arraigned for obtaining by false pretence at Alhaji Monsuru Street, Ejigbo suburb of the state.
A six-count charge of fraud, theft, felony, threat to life, breach of peace and infringement was preferred against Okwedimbu.
The Prosecutor, Sgt. Babaji Ishaku, told the court that the accused did conspire with others now at large to commit felony and stealing.
He said: “The accused on August 10, 2015 at Alhaji Monsuru Street, Ejigbo, a suburb of Lagos, did obtain N1.4 million from Amobi Charles under the pretext of spiritual cleansing.
“The accused also threatened to kill the complainant if he let out the deal,’’ Ishaku told the court. The prosecutor said the offences contravened Sections 2, Cap 4552, 166(1) (d), 166 (2) and 306 of Criminal Laws of Lagos State, 2011. The accused pleaded not guilty.
The Magistrate, Mrs J.O Adeyemi, granted the accused bail with two sureties, who must be gainfully employed and verifiable addresses.
Adeyemi further adjourned the case until Monday, November 16, 2015 for further mention.