Popular actor Emeka Ike has said another man, who is also popular in his field, Pastor Chris Okotie is the one behind his broken marriage.

According to the actor, he has been trying everything possible to settle out of court with his wife, but Pastor Chris Okotie has been backing her to file for a divorce. He said as if that was not enough, the pastor went ahead to give his wife the sum of N500,000 to hire a SAN so that the divorce can be fast an effective. You know the saying that it is best heard from the horse’s mouth? Hear what Emeka himself said about this after the cut;

“Yes, Pastor Chris Okotie just absolved (sic) my wife into his church without making any effort to get in touch with me. If, as a pastor, your church member is having issues with her husband, and you fail to do anything to resolve it, what kind of pastor are you? When I called him, he refused to pick my call. He also failed to react to a text message I sent to him. Is that a man of God?

“Even, if you have a police case, they will make an effort to hear from you before taking a position, not to talk of the church. I want the whole world to know because there is a lot of misinformation out there. The lawyer which Okotie hired for my wife is also frustrating every attempt I make to resolve the matter peacefully.”

But Okotie’s media consultant, Mr Ladi Ayodeji, said Emeka’s allegations are baseless and has nothing to do with Okotie and he wonders why Emeka wants the pastor to intervene in his domestic affairs. Also hear him; 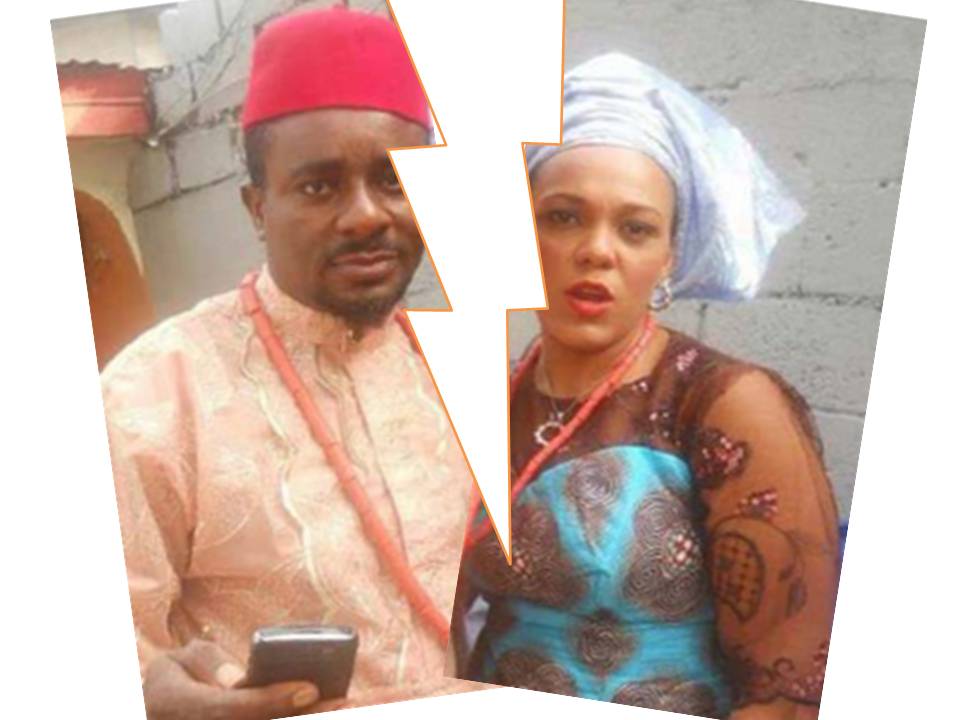 “There is nothing to what he is saying. It is total rubbish. What is he saying? Why will the pastor be interested in his domestic issue? Will he say he wants to marry the woman?

“What kind of man will be saying that kind of things on the Internet? Why is it that each time any of them has any issue they always want to bring Okotie into it? Responding to the outburst will only make the guy feel important. The pastor can’t dignify him with any.”