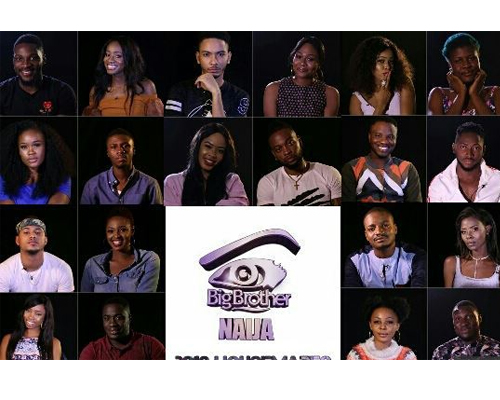 Since the season finale of Big Brother Naija season 3, majority of the contestants who took part in the reality show have gone on to receive gifts from fans and corporate bodies.
As the tradition of the show, the winner of the competition gets to leave with a number of gifts and this year’s edition wasn’t different as the winner, Miracle went home with N45M worth of gifts.

It didn’t end there, Miracle got a number of gifts from good spirited individuals including the governor of Imo state, Rochas Okorocha (His state of origin) which includes him being named an education ambassador from the state. Governor Rochas also promised to finance Miracle’s education and gifted him a plot of land in Imo state.

His fellow house contestant and love interest from Imo state, Nina was also awarded the position of an education ambassador by the Imo state governor. For Nina, the gifts kept rolling after the show and one major present she got was the car from fashion icon, Toyin Lawani on her birthday.

Even though she was probably the most controversial housemate back in the house, Cee-C also received gifts after the show. On her arrival at the airport in Nigeria after the show, Cee-C was presented with a cheque of N2M from her fans.

Another contestant who also received a cash gift from her fans after the show was Ahneeka. The beautiful reality star whose stay in the house wasn’t long enough to join the last men standing received a N1M cheque from her loyal fans.

For Tobi Bakre, the ladies’ man recently celebrated his birthday and he got a gold chain from his father which was more like a personal gift from a father to a son.

For the other housemates, even though it is not clear if they have received gifts from their fans since leaving the house, a number of them have been able to sign endorsement deals and keep on appearances in public events. We hope they are able to sustain the momentum they have going on since leaving the house and not run out of gas at some point.