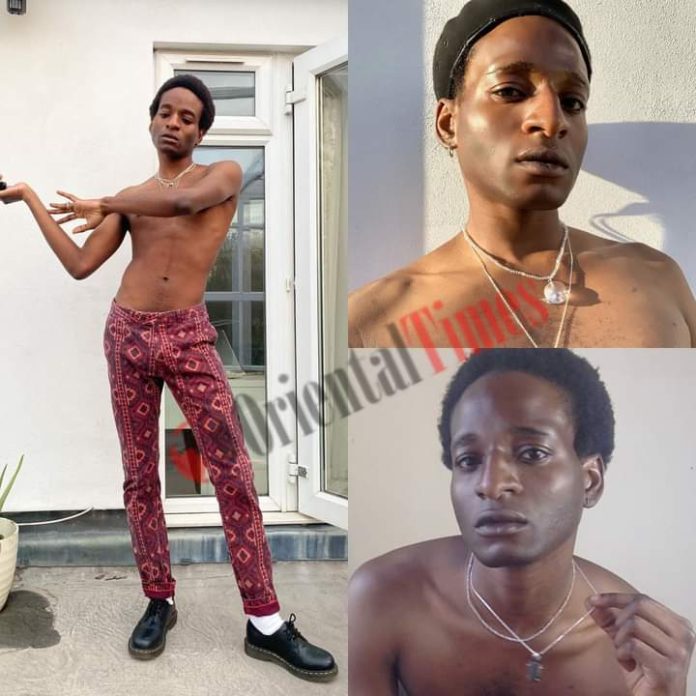 Ozonna Soludo, son of Anambra State Governor, Charles Soludo, has been making waves for a while in the movie industry.

He was born in Nigeria on February 11, 1994, but grew up in America. The New York based artiste graduated from the Institute of Contemporary music in London.

He is known for his ability to skillfully combine pop, dance and African rhythms with other music genre. He has also continued to dazzle his fans in Nigeria and the Diaspora with his unique song.

The content creator started gaining attention in 2013 after he dropped his free promo single titled Me and You on Top.

The project fetched him fame in the United Kingdom. He also performed in London at several shows organised by popular artistes and music band including Crystal Fighters, Kyla La Grange, We have band and Alice Gold.

In 2015, the musician came through with Believe it to see it, his debut five track extended play (EP).
The project includes Believe it, To see it, Wonderland, We glow.