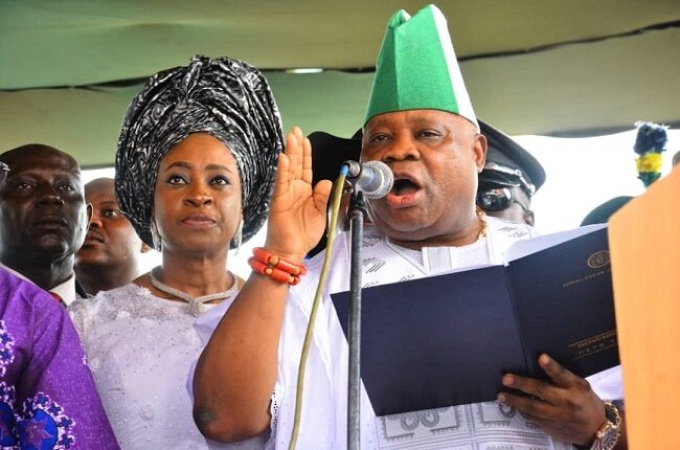 Olawale Rasheed, who confirmed that the appointment letter was signed by the governor himself, added that, a former Local Government Chairman, Mr Kazeem Akinleye is now the Chief of Staff to the Governor.

Meanwhile, Rasheed Olawale was also mentioned as the governor’s spokesperson.