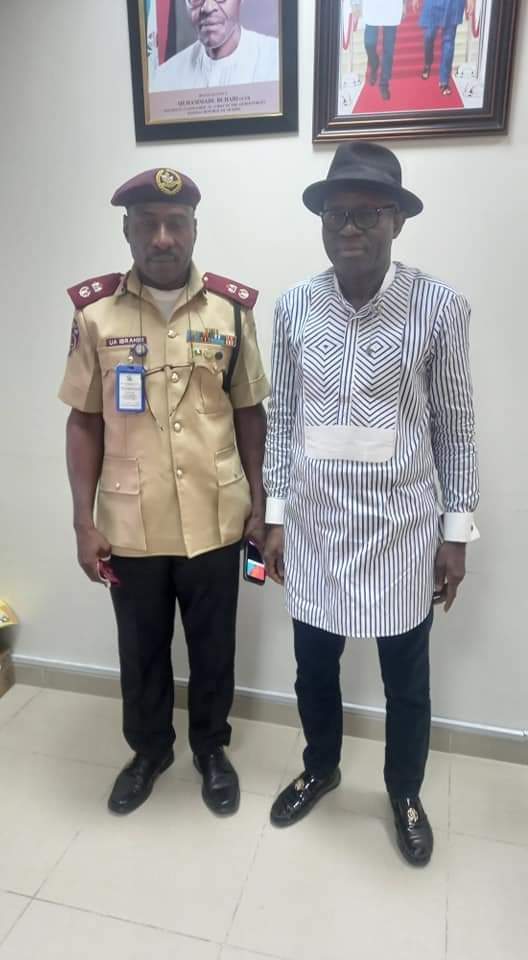 The governor’s spokesperson expressed the optimism that with cooperation from citizens, Nigeria can get to the level of other countries that have achieved reasonable success in road safety.

He stated this in his office in Government House, Yenagoa, when he hosted Sector Commander of the Bayelsa State Command, Usman Ibrahim, on Wednesday.

Alabrah lauded the corps for their untiring effort to make Nigerian roads safe.

He noted that the work of officers of the commission is having a positive impact on road transportation and the traffic situation in the country, urging them not to relent.

Alabrah said his passion to contribute to safety on roads propelled him to indicate interest in becoming a Road Marshal.

He pledged to support the command to enable it achieve success in the discharge of its duties.

Responding, the FRSC Sector Commander, Mr. Usman Ibrahim, said the Corps was determined to make Nigerian roads safe for all and called for collaboration from all Nigerians.

He commended Alabrah for his desire to be a Special Marshal, saying he would be a positive addition to the group. 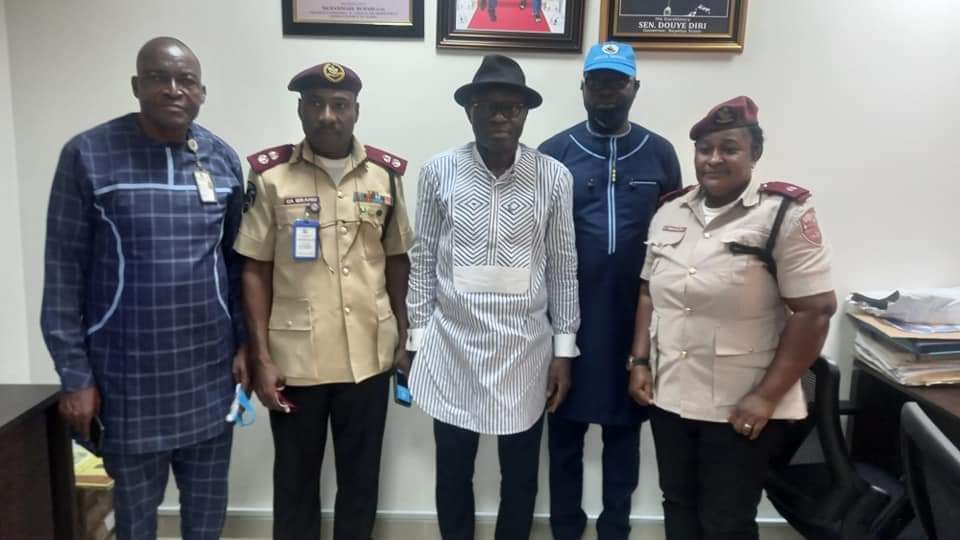 Ibrahim explained that special marshals became necessary because officials of FRSC cannot be everywhere at the same time.

He expressed the hope that the relationship between the FRSC and the office of the CPS and by extension the state government would yield positive results.