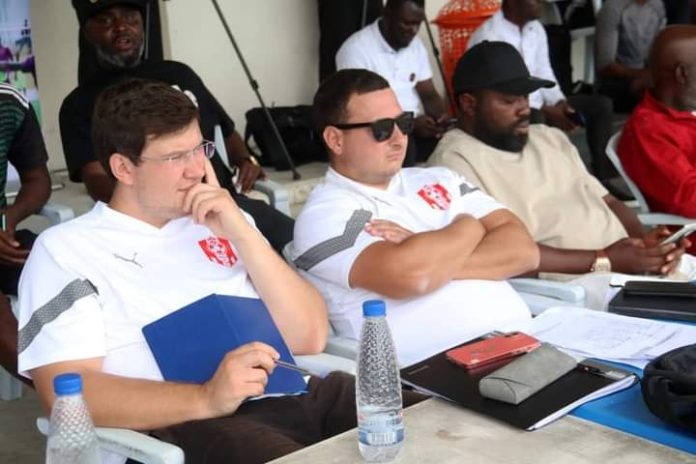 As The Scout Program Enters Day Two on Sunday

Grassroots coaches and followers of the Bayelsa State Governor’s Cup tagged “Prosperity Cup” have commended the organizers of the tournament for the involvement of foreign scouts for the competition.

FDC/VISTA GELENDZHIK Scouting officials are currently in Yenagoa, the Bayelsa state capital for a three program at the Samson Siasia stadium. 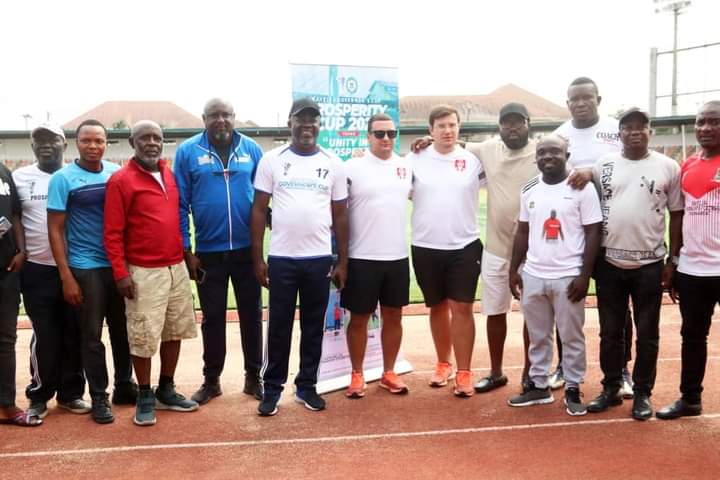 Head of scouting FDC/ VISTA GELENDZHIK SCOUTING Mr Nikita Poliakov charged the participating players in the trial to give their best as they are in Nigeria to identify buding talents they could begin a playing career in Europe by combining Football and education in one of the best football academies in Europe.

They gave the commendations at the day one of the three-day scouting trials for players under 17 players in Bayelsa State. 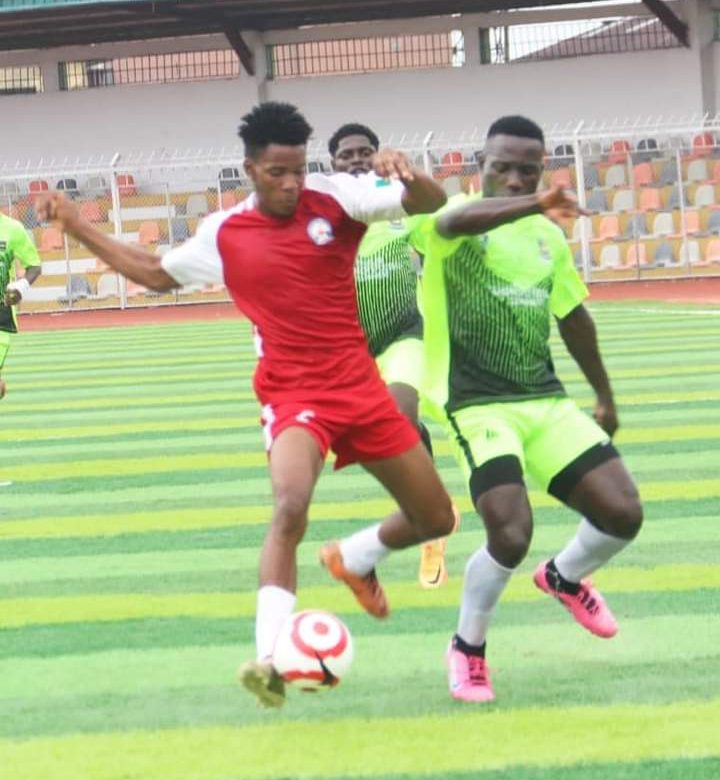 In an interview, secretary of the Bayelsa State Football Association, Mr Diseye Nwankwe said this years’ edition of the Prosperity Cup has taken another dimension with involvement of foreign scouts,stating that the platform would give opportunity to young Bayelsans to showcase their talents.

Mr Nwankwe also said with what he had seen so far he was optimistic that the Prosperity Cup would produce players that would soon begin to feed Europeans clubs. 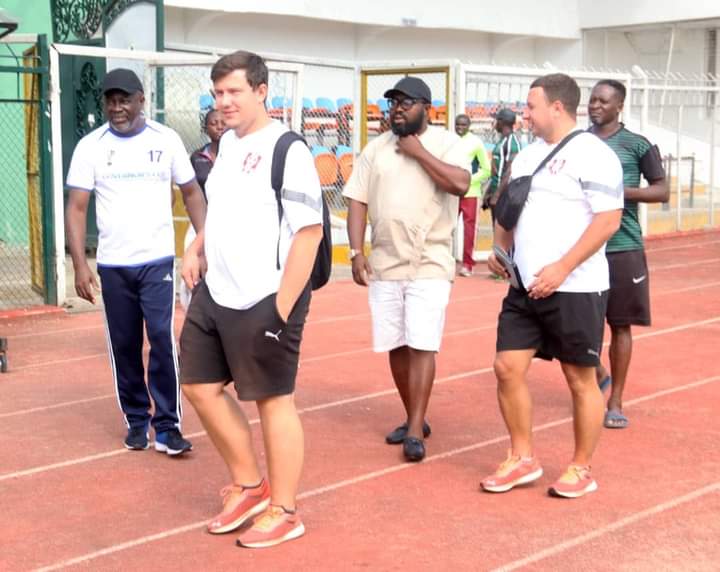 Coach of Dream Boys, Football Academy of Odi Dift Edike said grassroots football cannot thrive without competition like prosperity cup, adding that the introduction of scouting program by the organizers has given hope to players and grassroot coaches.

While appreciating Governor Douye Diri for financing the tournament Edike noted that he was satisfied with the level of progress made in the Prosperity Cup by various participating teams and players. 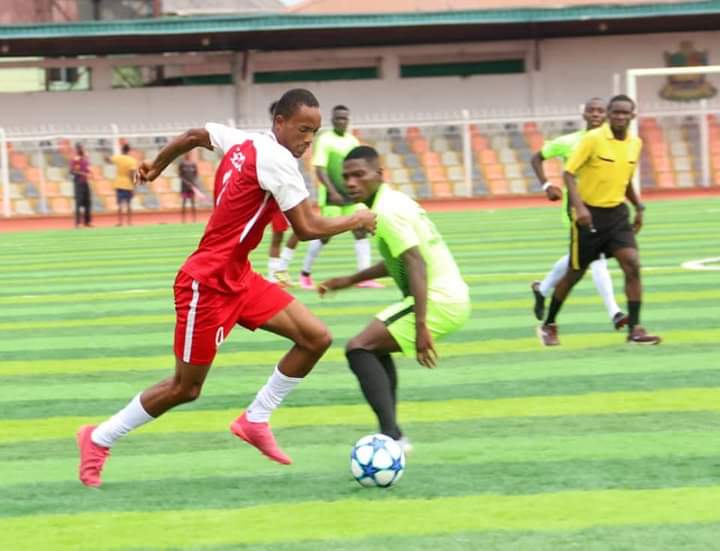 Technical Advisers of Bayelsa United and member Prosperity Cup technical committee Diepreye Teibowei urged the players to make use of the opportunity provided by the Prosperity administration, describing the program as soul lifting to young Bayelsans.

Also, member Technical Committee of the Prosperity Cup,Mr Ada Gwegwe said since the creation of Bayelsa State, this is the first time a grassroots competition is getting a global attentions as well as attracting foreign scouts in Europe, pointing out that the media has also projected the Prosperity Cup positively. 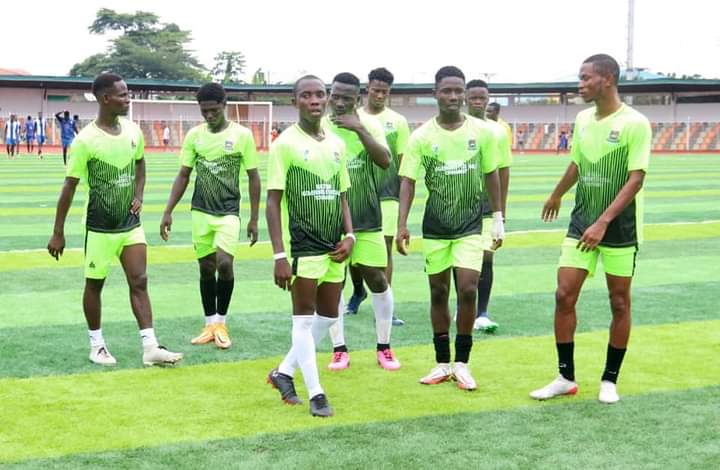 The Prosperity Cup 2022 proceeded on the 2nd scheduled break this weekend to host the 2nd International Football trials presently taking place in Yenagoa.