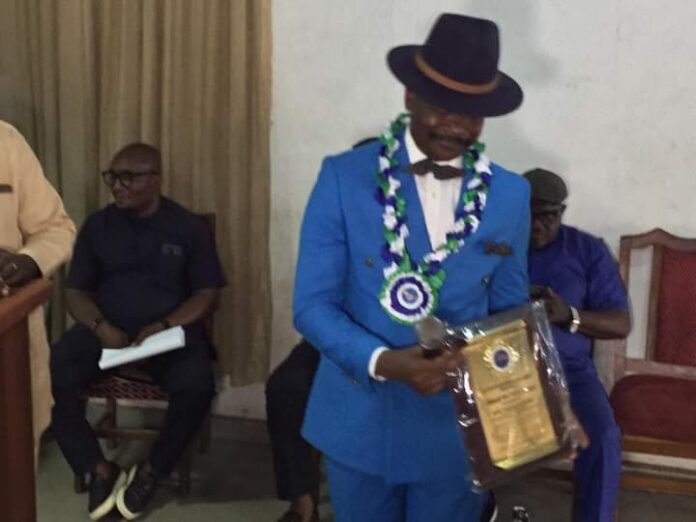 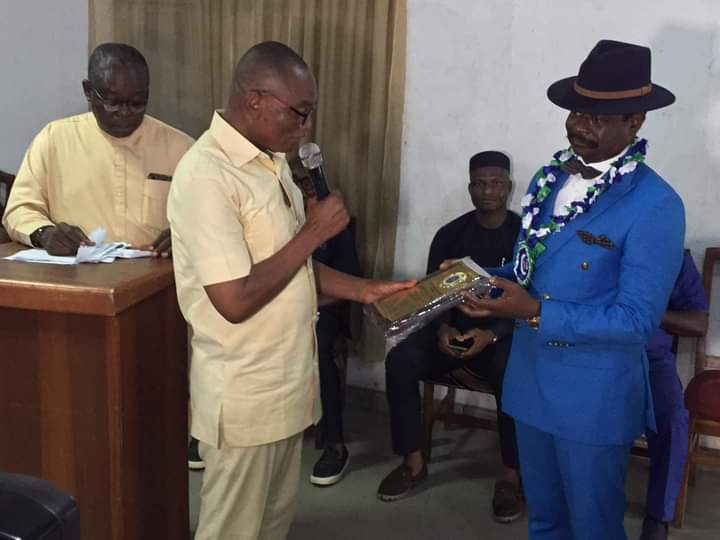 The Organizers, CRPP whose reasons for the Award Ceremony was to let the outstanding Personalities/Individuals that have touched the lives of our people in one way or the other know that people are recording the impact they are making on the Society, described the Awardee , Hon. Paschal Ugbome Esq as a renowned philanthropist Per Excellence, an exceptional leader whose contributions to the Socio-Economic and political development of Etsako Central Local Government and Edo State at large is worthy of recognition.

The Organizers, further described , the Enigma of many combinations, a political juggernaut, and of course, an exemplary leader with an intimidating profile, in person of Hon. Paschal Ugbome as someone best fit to represent the good people of Edo North having been proven competent in the past.

In addition, the Coalition of Registered Political Parties ( CRPP) described the recognition bestowed upon Hon. Paschal Ugbome Esq as a well deserved and overdue recognition without a compromise. 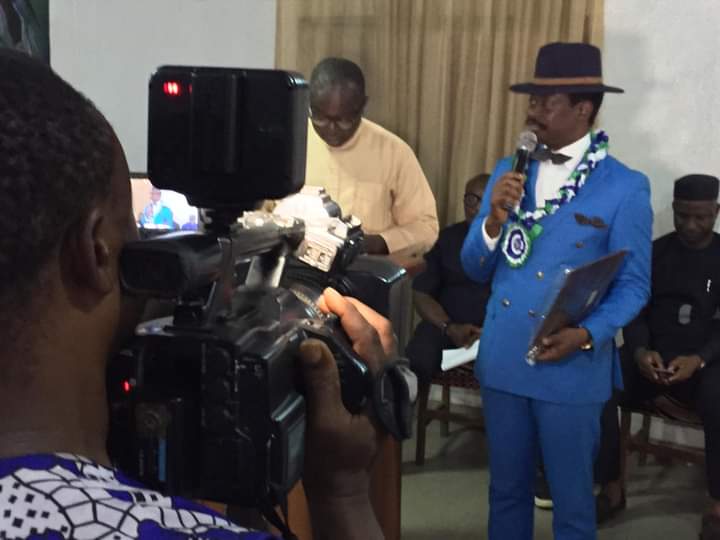 The Awardee , Ominimini 1 of the universe, Edo North PDP Senatorial Candidate, Hon. Paschal Ugbome , appreciated God Almighty and the CRPP for such an unprecedented honor/recognition bestowed upon him today and promised to continue to render service to Humanity.