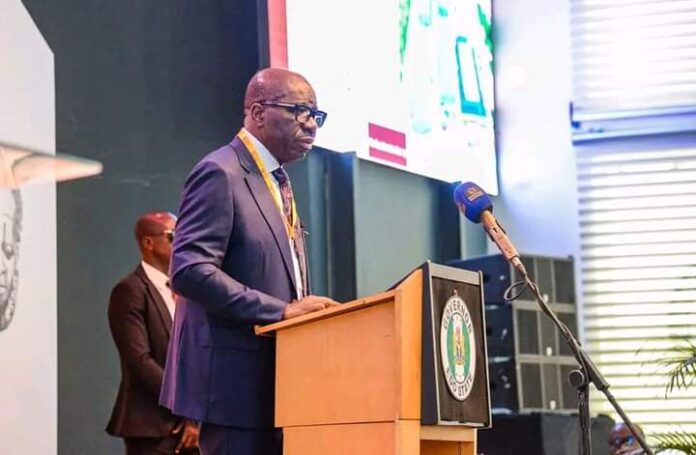 The governor, who disclosed this at the Alaghodaro 2022 Investment Summit, noted that the state has been transformed into Nigeria’s most viable investment destination.

On the other notable investments in the state that were attracted in the last six years, he said, “We have allocated land and work has started in terms of nurseries for oil palm developments in excess of 60,000 hectares all within a two-year period.

“The environment has continued to improve and the opportunities continue to be there. I have a group of investors from Asia who have built their own industrial park. This was built in the last four years. The park hosts about 12 companies. They produce everything from glass – we have the largest flagship glass company in West Africa in this city – to MDF woods, to doors, roofing sheets and iron, among others.”

Noting that the new investments, especially in power and industrial sectors are attracting more investors, he said: “The fact is as long as you keep creating incentives and opportunities, people will come and take advantage of it.”

The governor noted that the state is ready to collaborate with other states to replicate the success story in driving industrialization, stating, “Take oil palm, for instance, we run a very successful programme. We know we don’t have all the land to give investors. We want to enter into conversations with other sub-nationals for the overflow into their territories.”