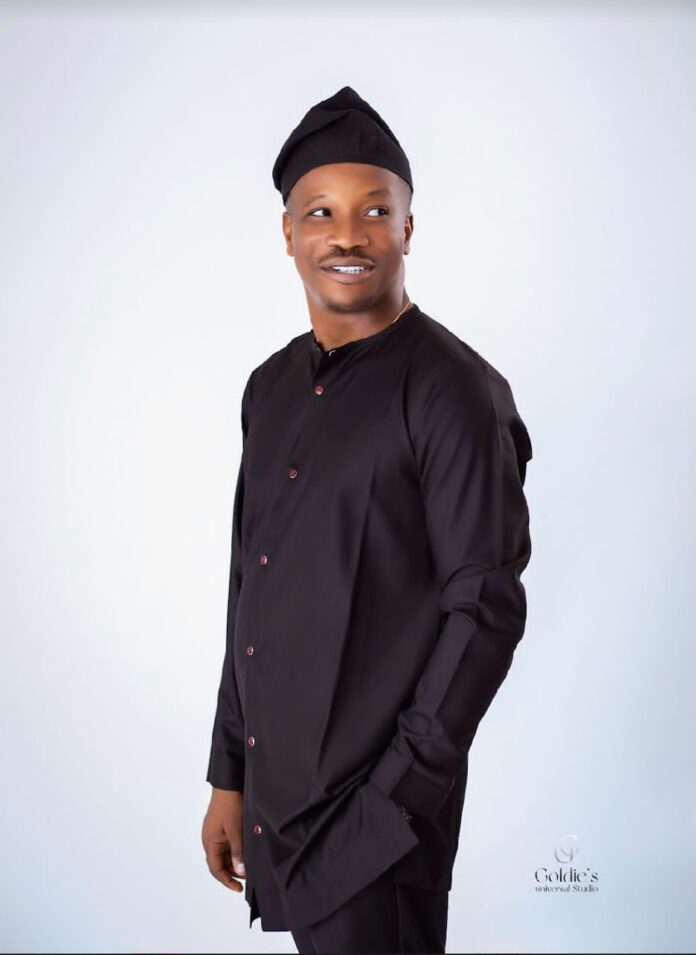 Odeh said this in a statement he signed and made available to newsmen in Abuja on Saturday.

He disclosed plans to raise a new generation of talented filmmakers through his “Masterclass with Chris Odeh”, an annual empowerment and mentorship programme initiative.

According to him,  Nollywood as one of the fastest-growing industries will be limited until there is an intentional and conscious effort to systematically invest in capacity building.

He said that the capacity building should be geared towards growth and development in universal filmmaking style.

The team lead said that the programme, which was launched in 2020, had trained over 35 filmmakers who had gone ahead to excel in a number of notable projects in the Film and Television Industry, within and outside the shores of Nigeria.

“There is need for filmmakers to not just document their filmmaking journeys, processes, procedures, drawn out from real life on set case studies, but to also make these documents accessible and available to set the template for young filmmakers.

“It is on this premise that the “Masterclass with Chris Odeh” was birthed.

“This year’s ‘Masterclass with Chris Odeh’, which is the third edition, will be holding in the city of Lagos and will be bigger and better with hopes to expand and garner a wider reach.

“Slots have increased from fifteen to twenty and we will be hosting a number of facilitators and guests on the training and podcasts sessions.

“Since its inception in 2020, the initiative has trained over 35 filmmakers who have gone ahead to excel in a number of notable projects in the Film & Television Industry, within and outside the shores of Nigeria,” Odeh said

He said the July 19, 2022 application for the third edition of the masterclass was announced on all social media platforms.

“Masterclass with Chris Odeh has recently entered a strategic partnership with the Nollywood Studies Centre of the School of Media and Communications, Pan-Atlantic University.

“Blue Pictures Distribution Company has also offered to employ the best student in the masterclass as one of their in-house producers in the production arm of their company.

“To register for the masterclass, visit www.chrisodeh.com to begin the process. Ensure to read the guidelines, terms and conditions carefully.”

“The winners will be revealed in an Insta Live session by the convener of the masterclass,” Odeh said.