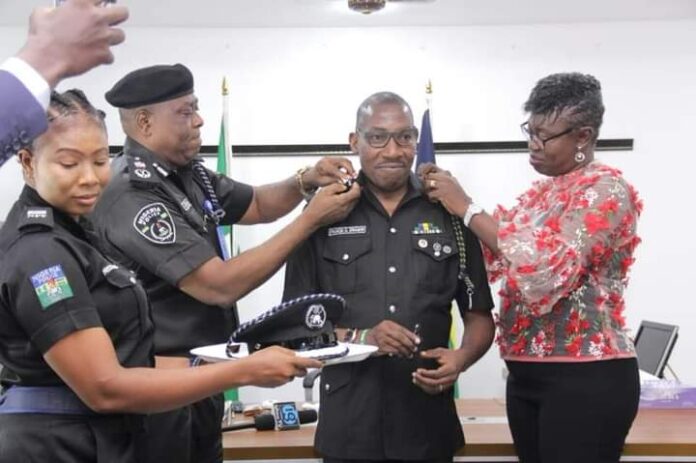 Mr. Integrity. Do you remember him? The policeman who has kept his vow “never to take any bribe.”

I can report that after all the ‘bad bele’ and frustration for over two years, the Police authorities eventually decorated this presidential award-winning anti-corruption crusader within the police with the rank of Assistant Commissioner of Police. 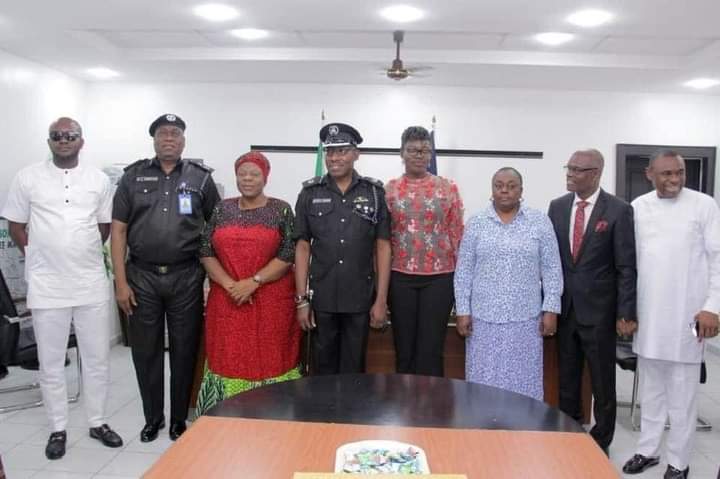 His story has been well documented by the ICPC, Accountability Lab and PRIMORG in the last three years resulting in Erhabor winning both the ICPC’s Presidential award for integrity and his emergence as the Accountability Lab’s Integrity Icon.

His promotion was announced more than two times, but on each occasion, it was reversed or put on hold by the negative forces inside the Police Force and the Police Service Commission.

Many of his juniors were long elevated ahead of him, and some were already decorated as Police Commissioners. 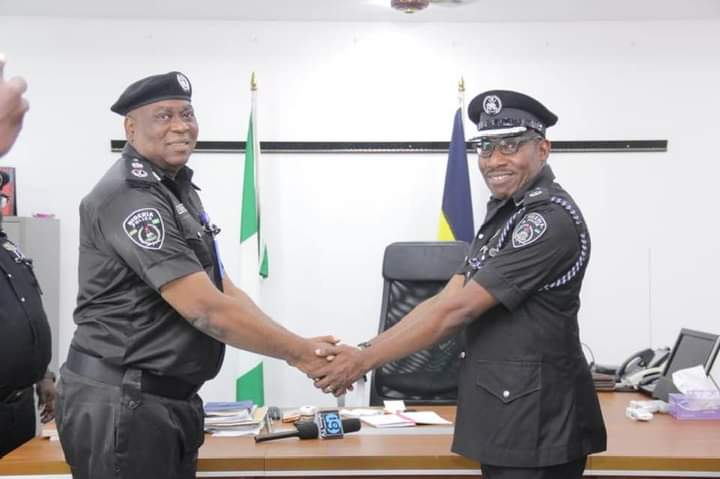 We must salute the courage of those positive minds in and around Nigeria who thought it was unfair to keep an honest police officer under the table while at the same time, those who can play ball are decorated with medals above them.

Congratulations to our man of integrity.