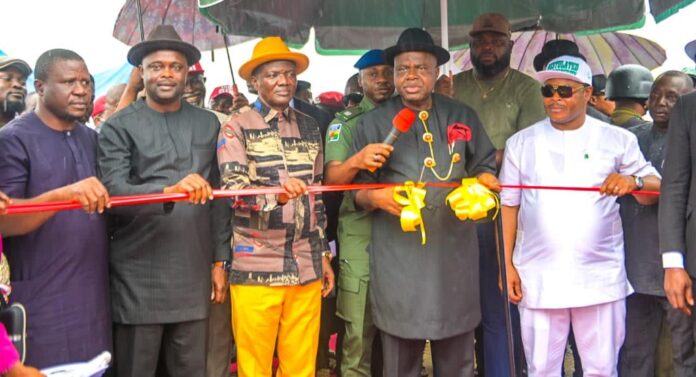 Speaking at Bassambiri during the inauguration, Governor Diri expressed delight that councils in the state were now performing their constitutional functions as against the previous situation where they struggled to pay salaries. 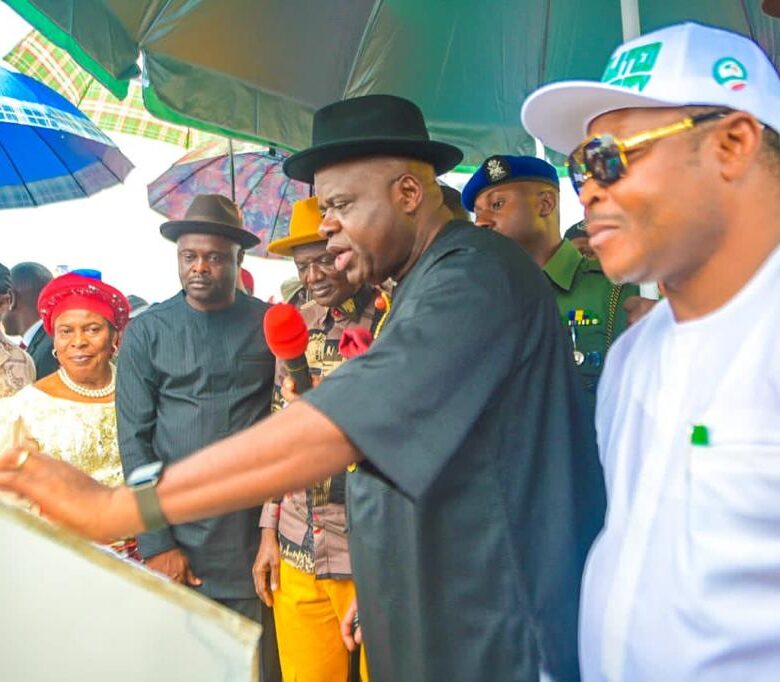 The governor, in a statement by his Chief Press Secretary, Mr Daniel Alabrah, said when he assumed office, the councils were almost collapsing before his administration intervened.

He noted with delight that the local governments have gone beyond construction of projects and payment of salaries to savings, saying the eight councils now have a combined savings of about one billion naira.

He added that the state government will soon ensure that the councils also pay gratuity to their retired workers as it is done at the state level.

The governor commended the strides of the chairman of Nembe LGA, Mr. Alalibo West, saying he has justified his time in office while also commending the councillors and people of the area for their support to his administration.

The state helmsman equally appreciated his deputy, Senator Lawrence Ewhrudjakpo, for his supervisory role that he said has made the councils productive.

His words: “We give God the glory for the peace and unity we have seen in Nembe. This is the fourth council we are visiting to inaugurate projects by the chairmen. If local governments are not performing, then there is a problem because they are closer to the people.

“When we assumed office, local governments were on the verge of collapsing. So they met with the Deputy Governor and he assured them that he would inform me. He did and from then on we decided to do the needful.

“We investigated and approved measures to make sure our councils do not go down. Interestingly from then, they started performing. As we speak, virtually all the councils in the state now have savings in addition to paying salaries and executing projects.

“As a state, we have been paying gratuities to retirees. With the savings by the councils, we shall soon ensure the payment of gratuities to their retirees. This is possible because of the prudence of our government.” 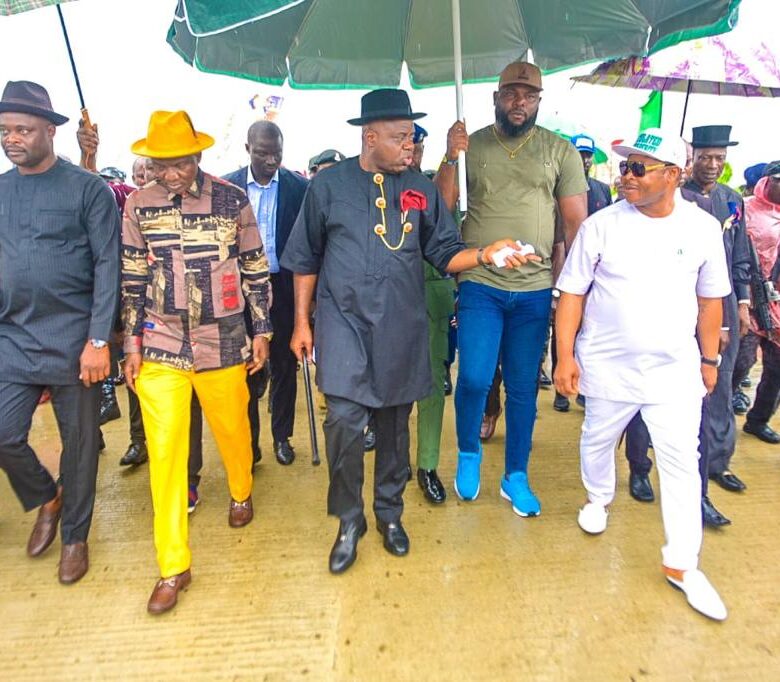 Earlier, the Nembe LGA Chairman, Alalibo West, said his administration adopted the bottom-top approach as best practice and it has directly impacted on the lives of the people.

He lauded the governor and his deputy for their support, which he said made the council to perform.

He listed improved security and infrastructure development as some of his achivements and thanked the people of the area as well as security agencies for their support throughout his tenure, which will expire in a week’s time.