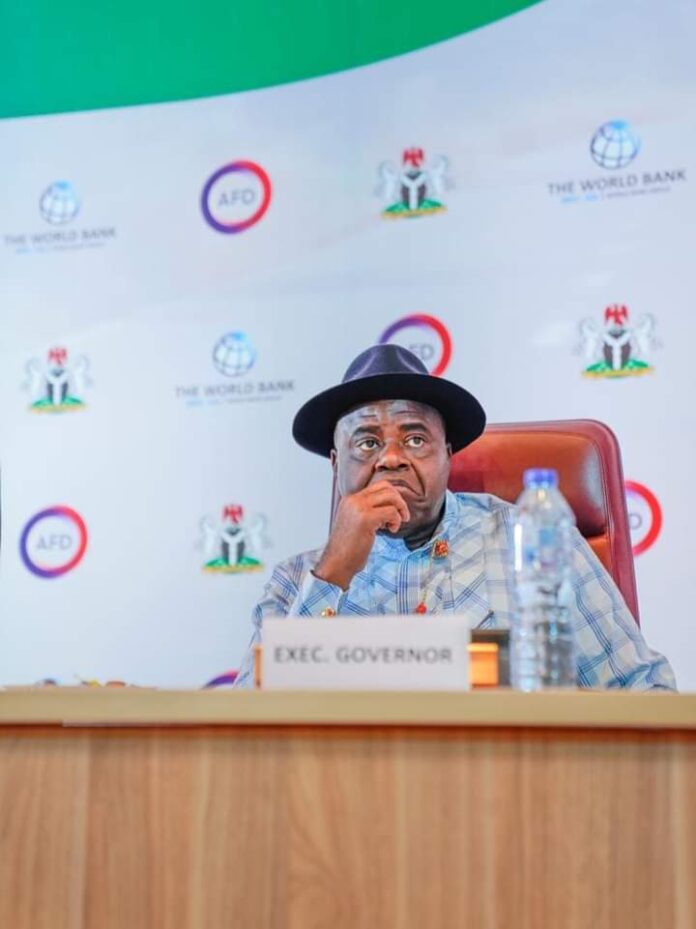 His Excellency, Senator Douye Diri, Governor of Bayelsa State alongside other governors and key stakeholders today in Abuja witnessed the official launch of the Rural Access and Agricultural Marketing Project (RAAMP). 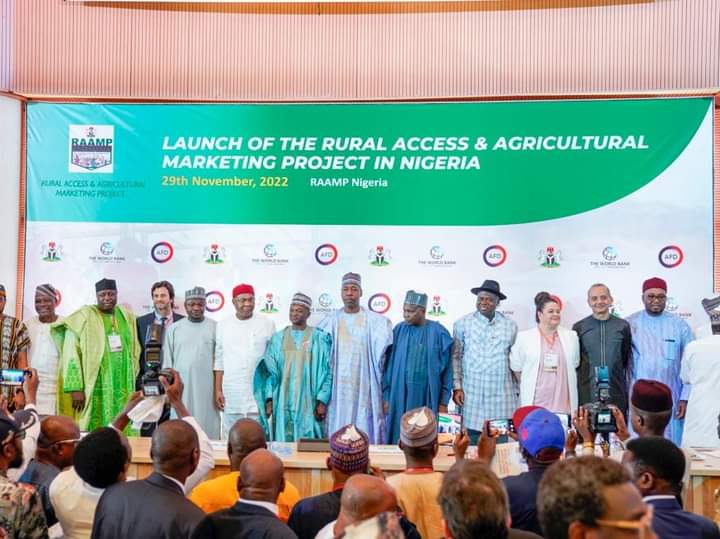 This is a Federal Government initiative to provide access to facilities and connect farmers to the markets through roads in the local communities.

The project is being supported by development partners including World Bank and the French Development Agency (AFD) with counterpart funding from the participating State Governments.

Governor Douye Diri earlier this year commenced a process to make Bayelsa State benefit from the initiative with the inauguration of the State RAAMP Team and the prompt release of its counterpart fund.

Gov. Diri said the project would complement the effort of his government to open up the riverine communities and provide access roads across the eight Local Government Areas. 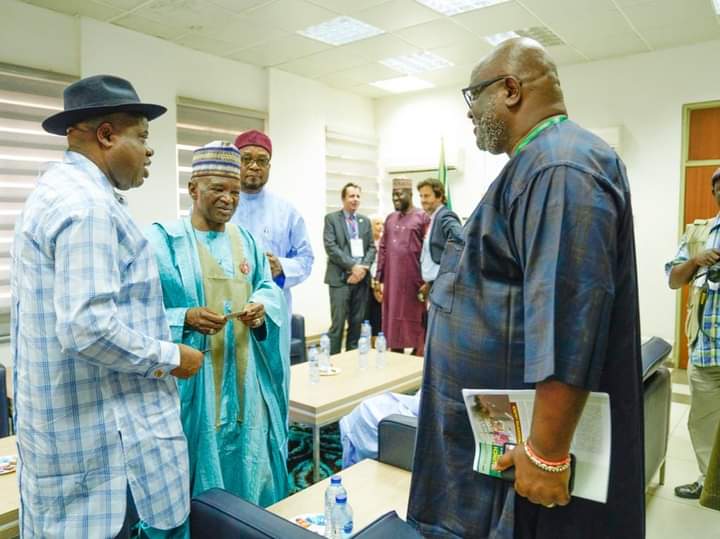 Top government functionaries who accompanied the Governor to the event include the Commissioner for Agriculture and Natural Resources, Chief David Alagoa, his Finance counterpart, Mr. Maxwell Ebibai and the RAAMP Bayelsa State Co-ordinator, Dr. Paul Ebienfa.