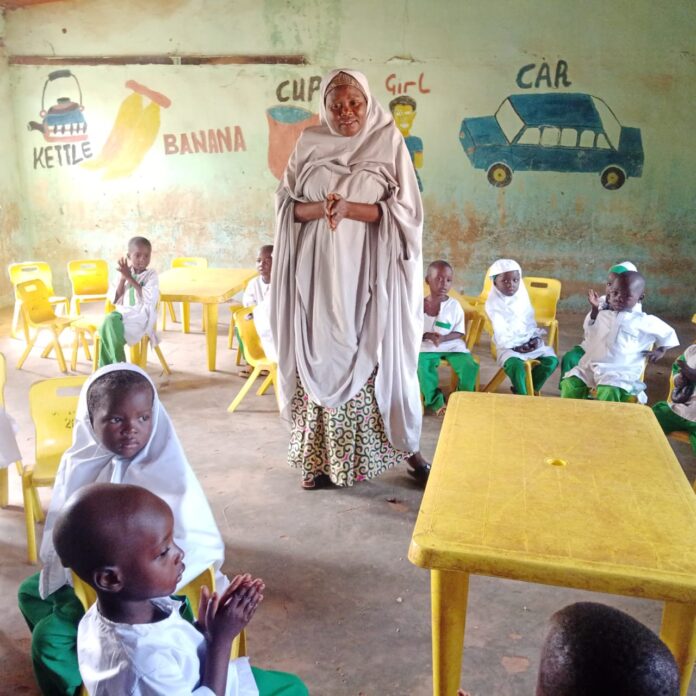 Play-based learning is crucial to a child’s development of social and emotional skills, especially as it relates to the ability to develop positive relationships with peers. This is evidence in the way the children play together leading to them getting along with one another, cooperate, communicate effectively as well as solving problems.

Play also allows a child to learn the skills of negotiation, problem solving, sharing and working with groups. Children practice decision-making skills, move at their own pace and discover their own interests during play. Unstructured play may lead to more physical movement and healthier children. 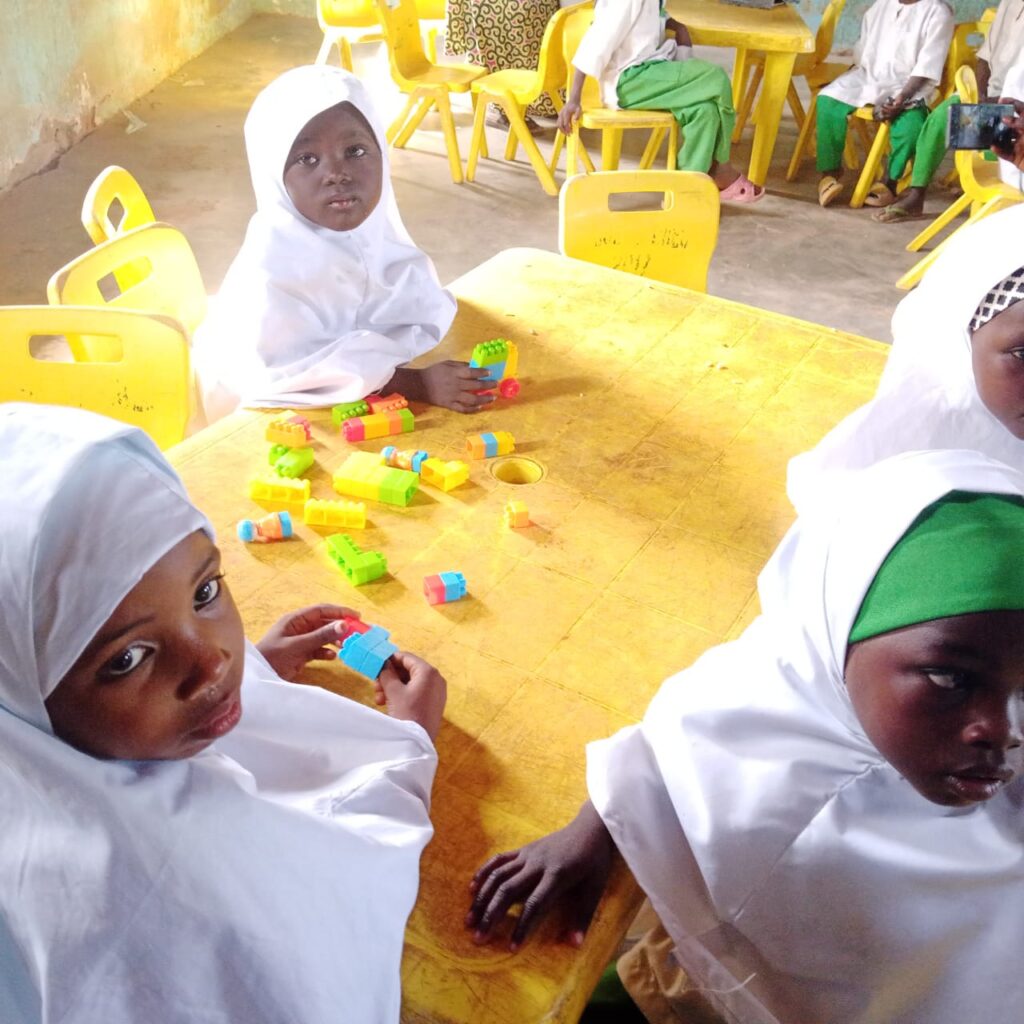 Early child education as entrenched in the second target of Sustainable Development Goal (SDG) 4 is geared toward ensuring that, by 2030, “all girls and boys have access to quality early childhood development, care and pre-primary education so that they are ready for primary education

However, a child’s early enrollment into education gives him the needed mental and emotional development as well as positively prepare him for other tasks later in life.

The value of play for children’s development and learning in pre- school usually help in moulding their social and communication skills that will groom them into adulthood.

Since young children do not often have an opportunity to exercise control over their lives, free play can be a liberating experience, nurturing independence and relieving stress for kids, which in turn help them through the learning process.

The introduction of Early Childhood Education in the school curriculum played a vital role when it comes to early childhood education. This is because fun and games bring more than just joy, as it is also seen as the key to helping children thrive in live.

In the course of a fieldwork session, organised by the United Nations Children’s Fund (UNICEF) in Sokoto State, a visit was made to the Ali Fodio Primary school, Bodinga Local Government, where play was seen as a method of learning as well as socialisation amongst peers.

of the poor environment around them.

The pupils instructor, Hajia Binta Musa, who was seen commanding the pupils to recite the rhymes previously taught while the pupils did demonstrating through clapping and shouting, said learning through play has help gained and prolonged pupil’s attention in the class.

Musa said that teaching the pupils through various gestures of drawing, singing, making small skills through paper work has been helping the pupils who ordinarily would not want to stay in school to look forward to the play-learning session everyday.

“Before the play materials came,it was difficult to get all the pupils attention and for them to grab the teaching , but with enough play items it is far easier , as they play with learning toys and play with themselves too , the play method makes them grab things faster.

”We started the ECE class with 40 pupils between the age of 5 to 6 years, but now we have 150 pupils by my register, i was trained for six months on how to play teach the ECE class,” she said.

However, there is no success story without it’s challenges as lack of adequate teachers and infrastructures were among the various barriers limiting the progress of the ECE.

Binta who teaches her pupils both in Hausa and English language, said that handling about 150 pupils was a huge task she had to deal with.

Meanwhile, a visit to the secretariat of Bodinga Local Government , Sokoto State, revealed that of the 105 basic primary schools in the local government, only 27 primary school have ECE centres.

Speaking in an interview with newsmen, the Education Secretary, Mr Lawali Muazu said the limited number of ECE centres was due to the inadequate no of classrooms and teachers.

Muazu said that plans were however underway to employ more teachers through the Better Education Service Delivery for all (BESDA) programme in order to cater for the shortage of teachers in the centres as the programme has already helped to provide for 181 BESDA volunteer teachers.

“We enroll pupils only in 27 primary school that we have centres to keep them, we cannot enroll where can not provide shelter , as they are too small to keep them outside or under trees “.

“Children in areas where there are no class rooms and teachers, attend non -formal school between the age of zero to five , till age six, then we enroll them in school.

“We have 27 primary schools where we have ECE centers but the only challenges, I have already told you that there are inadequate numbers of classrooms in the schools,” he said.

Panyi said that a child’s intellectual performance is affected positively when play-based method of learning is introduced to a child.

“It affects part of his development, it affects part of his intellectual performance too in the school. So we feel is very vital because you know, just like this saying if the foundation is faulty, you always have some cracks or the building will not stand, so it’s the same thing with a child.

UNICEF has however said that only 36 per cent of Nigerian children attend Early Childhood Education (ECE), saying that the percentage accounted for one in every three children having early childhood education, while calling for the scaling up of the number.

The UNICEF Education Specialist, Yetunde Oluwatosin, said that early childhood is a critical period which any country must pay attention to as doing so would improve the economic outcome of the child.

She said that the period must be consciously built to contribute to the child’s early transformation.

“It has been observed that a large inequalities persist between the poorest children and the richest children’s ECE attendance rate translating to 8 per cent and 87 per cent respectively.

“Globally, fewer than one in three children ages three to four attend ECE.
” In West and Central Africa, only one in four (24 per cent) attend ECE.

”In Nigeria, only one in three children (36 per cent) attend but at least 10 million children are not enrolled.

“Research has shown that children who attend ECE perform better in academy and have greater earning potential as they grow over the years,” she said.

Oluwatosin explained that the challenges of ECE are systemic, especially the education sector analysis in terms of the workforce and strength to get infrastructure. 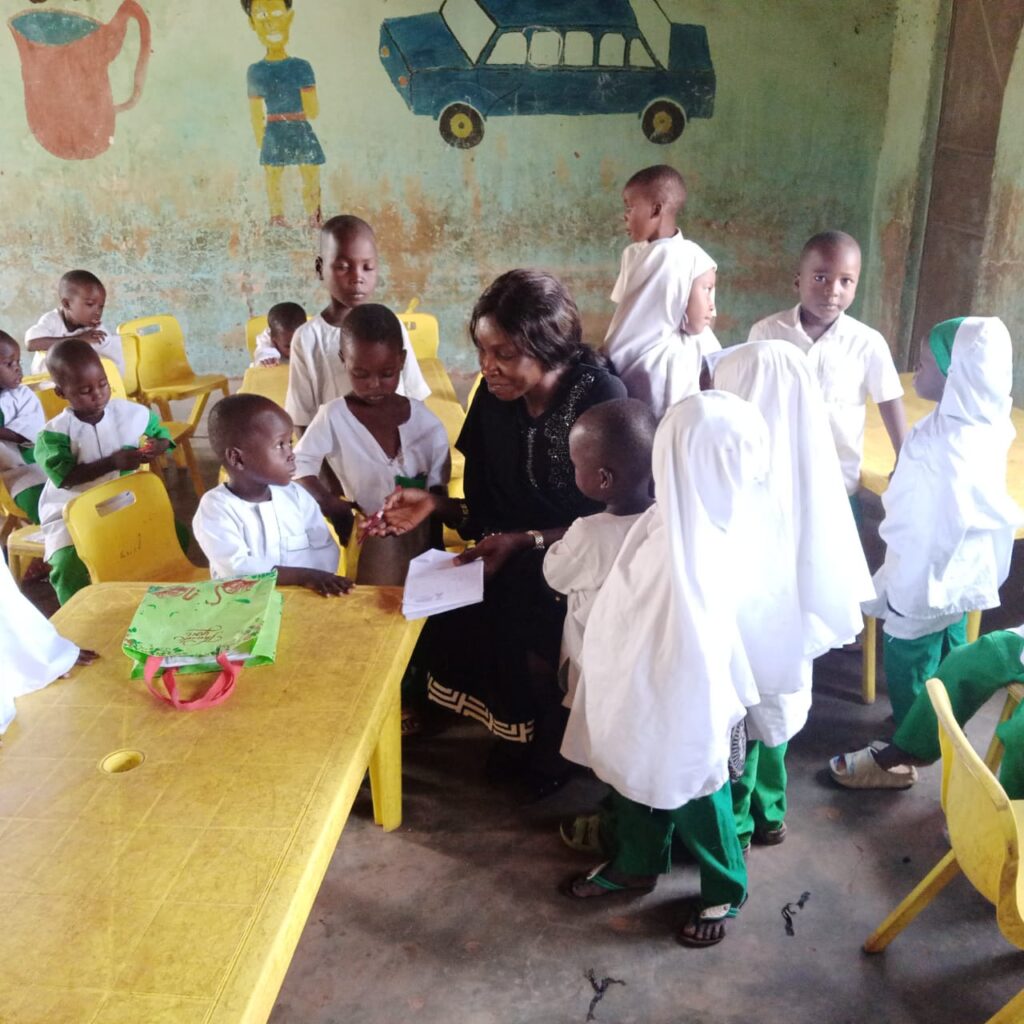 She said that ECE should be a specialised area that must be planned for, while stressing that adequate data to drive early learning is critical to achieve progress.

She advocated for a child-centred method and space to be given to learners to thrive.