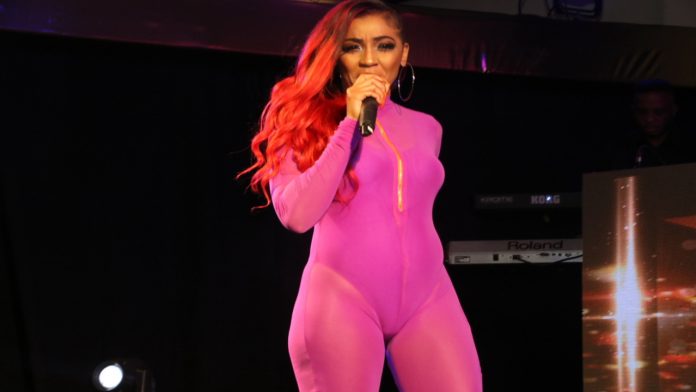 The 39th staging of the International Reggae and World Music Awards (IRAWMA) will be held on Sunday at 8pm, with hosts Gramps Morgan and D’Angel leading the way to announce the winners of each of the 30 categories that will be up for contention.

The event is being staged online and will also have performances from top acts in reggae and dancehall as well as other international performers, with the IRAWMA band giving backing support.

It is the second consecutive year that the event is being staged online due to the onset of COVID-19 forcing the organisers, Martin’s International, to cancel the usual glitz and glamour of the red carpet.

This year’s event will be broadcasted free on IRAWMA’s YouTube Channell, Irie FM, OnStage TV and PBC Jamaica. The organisers are anticipating at least 500,000 individuals across the globe to watch/listen to the event.

Among the artistes that are expected to showcase their talents are Ziggy Marley, Beenie Man, Papa Michigan, Flourgan, Master KG of South Africa and Shatta Wale from Ghana.

According to Ephraim Martin of Martin’s International, this year’s staging will have a heavy African influence. He said many artistes from the African continent got support from their respective countries.

“This is the first time that we are seeing such a huge show of African entertainers. Africans just went crazy this year. One of the reasons is that in South Africa and Zimbabwe, in particular, the major media really stepped it up and make a huge thing and encouraged their people to participate and represent their country, as if it’s a sport,” Martin said.

Meanwhile, Buju Banton leads with 11 nominations, followed by Bounty Killer, Popcaan and Coffee with six nominations each; Skip Marley, Protoje and Beenie Man with five; Gramps Morgan and Tarrus Riley with four; and Sean Paul, Shenseea and Russian with three.

According to the organiser, more than 100,000 individuals across the globe participated in the voting process, which started on March 23 and ended on April 20 and was tallied by an “independent and reputable accounting firm”.