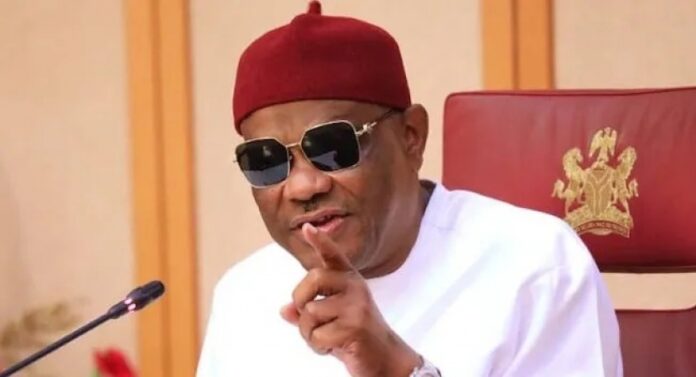 In a brief statement on behalf of the group after the meeting, Prof Jerry Gana said, “We have frankly reviewed matters among ourselves; we want to confirm we are solidly together as a group.”

“We also want to let the nation know that we shall keep our people briefed as developments unfold.”

“We are very delighted to have had this meeting to exchange views to review matters, and we know that developments would unfold and as they do, we shall honestly and properly brief the nation.”