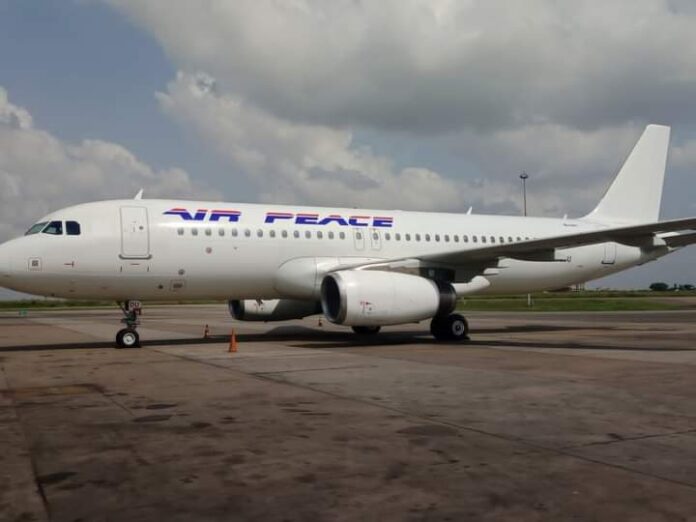 In an announced on its Facebook page,  Air Peace said:

“These new aircraft will help in strengthening our operations as the festive period approaches and as we restart Yola, Uyo and Monrovia services as well as support our new connections and the increased frequencies on specific routes”, the announcement concluded.