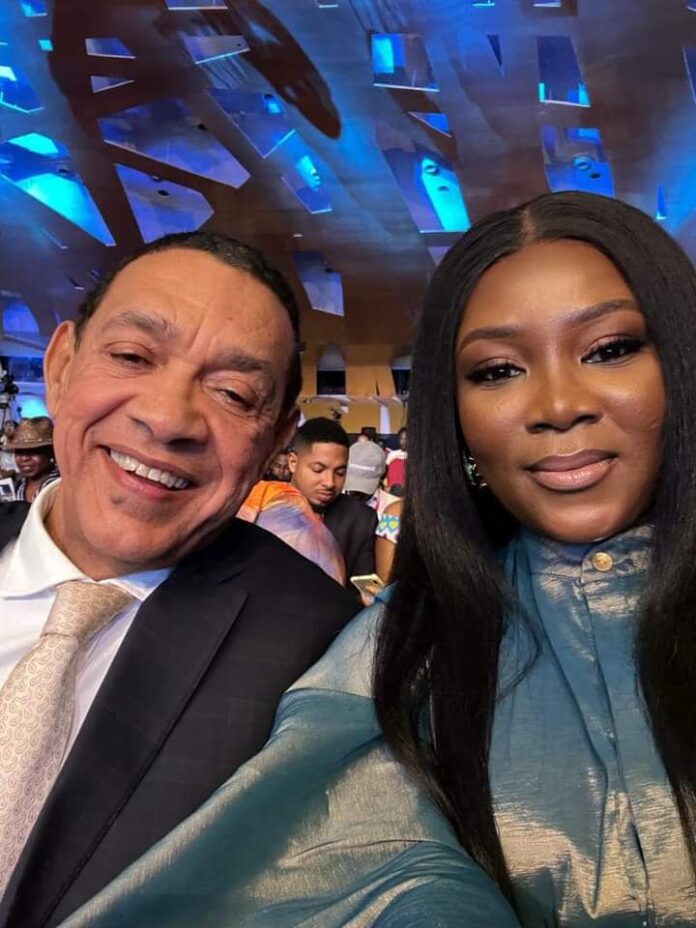 “Working on a deal with Genevieve Nnaji so that all her movies will be produced at the BMB studios and film academy at Eko Atlantic City. 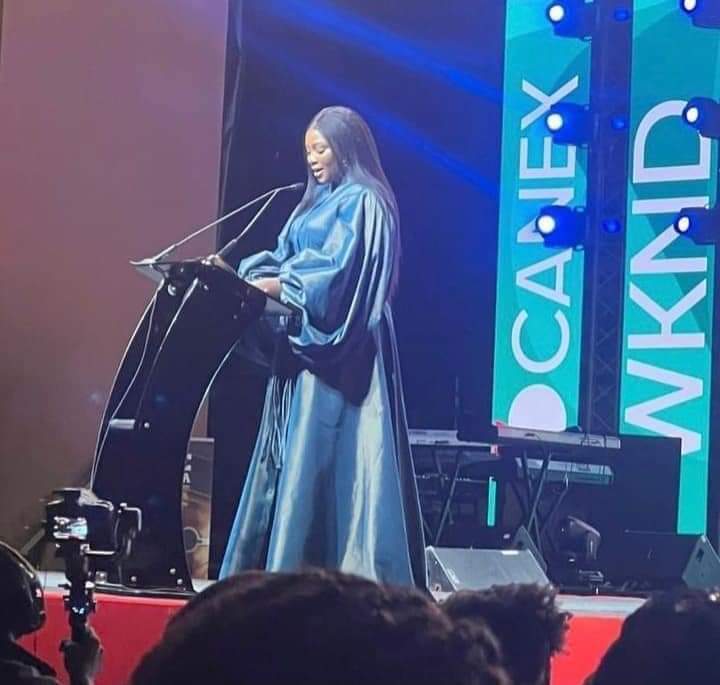 Genevieve Nnaji made her first public appearance on social media today, since she went off in May 2022