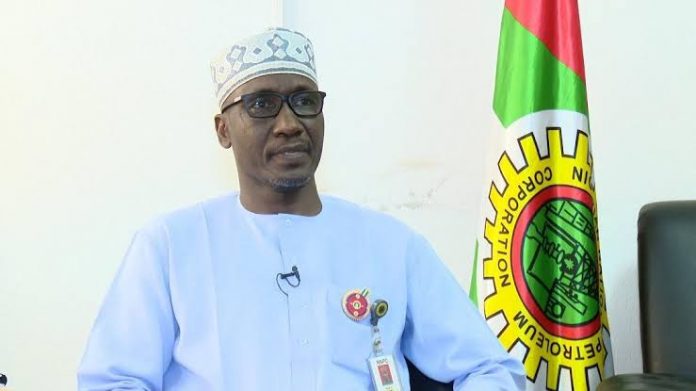 The National Coordinator of the Integrity Youth Alliance has kicked against the analysis of International Centre for Investigative Reporting, ICIR, claiming that “North occupies 60% of NNPC’s top management positions.”

Reacting to ICIR publication of April 14, 2021, the National Coordinator of the Integrity Youth Alliance, Kelvin Adegbenga said that all appointments and promotions in NNPC are based on competence and years of experience at the corporation.

“I know that Section 14 (3) of the 1999 Constitution stipulates that the appointments into agencies of government should reflect the federal character without predominance of persons from a few states or from a few ethnic or other sectional groups in that government or in any of its agencies, but what happens when nobody is available from a particular state, ethnic and section Adegbenga asked

He further said that all appointment under the Group Managing Director (GMD) of the NNPC Mele Kyari has been in line with the corporation’s vision of Transparency, Accountability and Performance Excellence (TAPE) including the reshufflement of the senior leadership of the NNPC in July 2020.

“It is on record that the NNPC Management Team under Mele Kyari, irrespective of geo-political zone has performed excellently more than previous management of the Corporation since its establishment in 1977.

“24 senior management positions occupied by North is based on competence and experienced and not on sentiment as the ICIR wants Nigerians to believe, Adegbenga emphasized.

On the South-East having no representation in the internal board of the NNPC, despite the fact that the Zone has two oil-producing states -Imo and Abia, Adegbenga challenged the ICIR to name any top management staff from that zone to can occupy the post of internal board of the Corporation.

“Like I have emphasized, 16 of the Chief Executive Officers who managing the subsidiaries companies of the Corporation got the position based on merit and years of experience on the job; they are not external staff of the NNPC, Adegbenga said.

He commended the ICIR for saying the Integrated Data Sciences Limited (IDSL), which posted N23 billion increases in profits in 2019 is headed by Ayebateke Bariwei (South-South).

“On the NNPC current board members, the sensitive position are occupied by Timipre Sylva (South-South); Thomas John (South-South); Stephen Dike (South-East) and Pius Akinyelure (South-West), so we do not see the issue of federal character arising here, Adegbenga concluded.