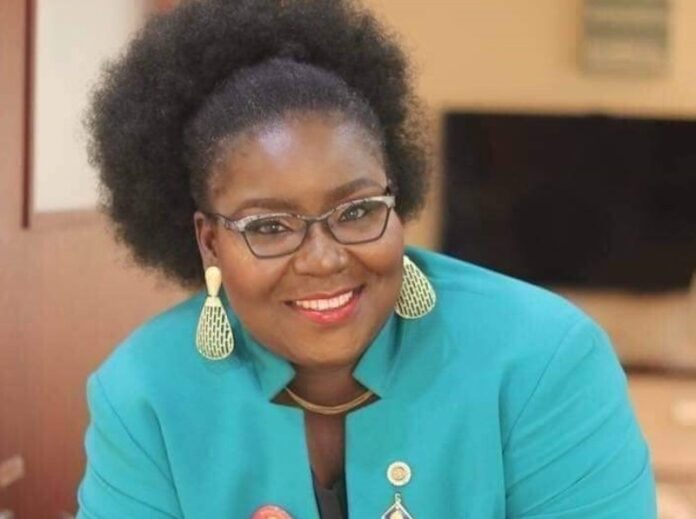 A former Rivers State Commissioner for Information and Communications, Ibim Semenitari, has defected to the Peoples Democratic Party (PDP).

Semenitari, an ally to the former Minister OF Transportation, Rotimi Amaechi, had resigned from the All Progressives Congress (APC) in July this year, but was hitherto quiet about her next political destination.

Semenitari was received back to the ruling party in the Okrika Local Government Area of the state by the executive chairman of the council, Akuro Tobin, a former Rivers State Commissioner for Health, Dr. Sampson Parker, and other chieftains of the party on Saturday.

The erstwhile acting Managing Director of the Niger Delta Development Commission (NDDC) had on July 10, 2022, dumped the APC after transmitting a formal letter to the APC Chairman in Ward 5, Okrika Local Government Area of Rivers State.

Although she did not state her reason for leaving the party, many believed that it was connected to the leadership crisis rocking the party, culminating in a gale of resignations and defections from the APC in the state led by Amaechi.

Semenitari, an ace journalist and CNN award winner, was in the kitchen cabinet in the administration of Amaechi as Governor of the crude oil and gas-rich state.