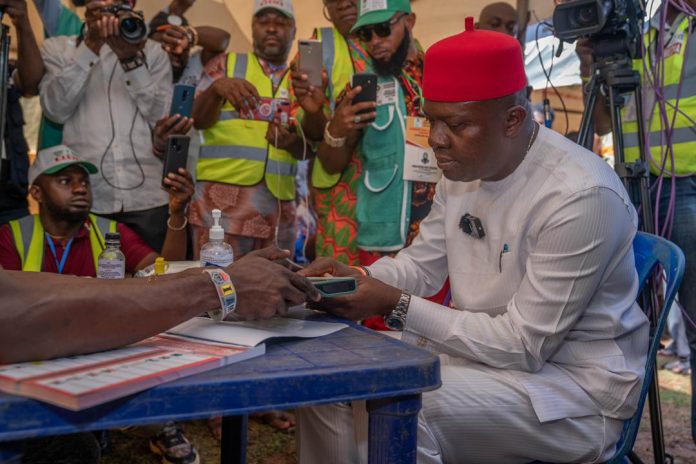 Valentine Ozigbo, the Peoples Democratic Party (PDP) flag-bearer in the Anambra governorship election, has expressed confidence in his chances of victory in the election.

Mr Ozigbo made the submission on Saturday, November 6, 2021, after casting his vote at Social Center 010 polling center in his hometown in Amesi, Aguata Local Government Area of Anambra State.

While addressing journalists after participating in the voting exercise, Ozigbo said Ndi Anambra are tired of the failure of leadership under APC and APGA at the federal and state levels.

Ozigbo, who his wife, Ojiugo Ozigbo, accompanied, raised concerns over the voting process, especially the unavailability of voting materials in several local government areas and the time it took him to vote. 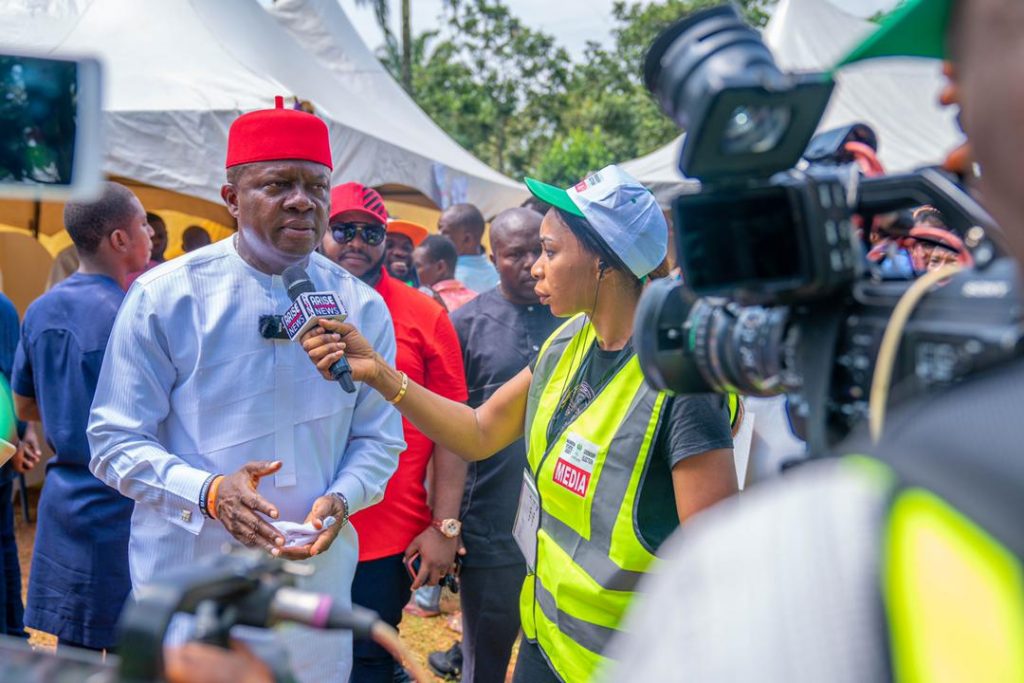 “I’m grateful for the peaceful environment but I have mixed feelings for now. On one hand, I’m thankful that I’ve been able to vote, however I’m a bit worried by how long it took us to vote, Ozigbo said.

“I commend INEC for introducing the machine which will help us reduce election fraud and rigging, but if this is how long it takes for one person to vote, we might need to request for an extension in the voting time to ensure that every eligible voter votes. 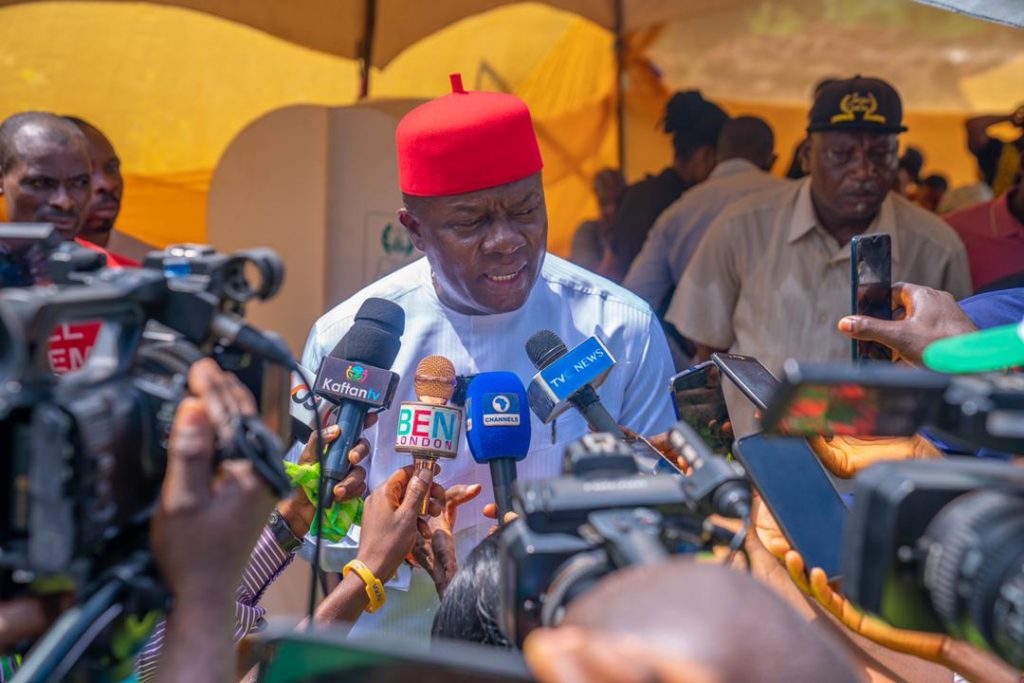 “So, I urge the people of Anambra State to come out without fear to cast their votes without fear and I ask for INEC to give more time for people to vote,” the respected business leader added.