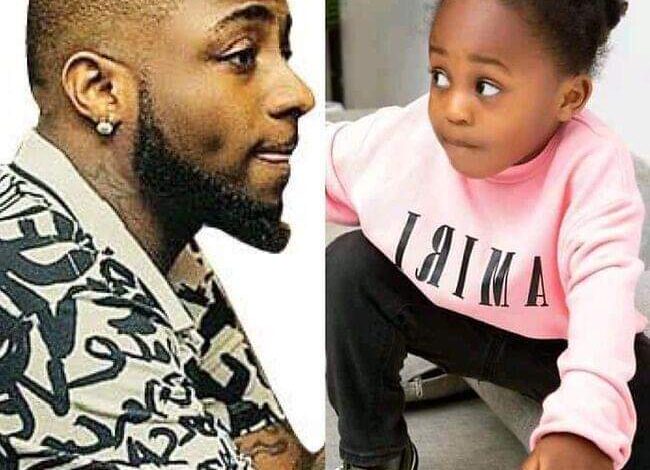 The Lagos State Police Command on Saturday said autopsy conducted on the corpse of Ifeanyi Adeleke confirmed that the three-year-old died as a result of drowning.

The police also said two suspects arrested in connection to the incident are still being quizzed.

“The two suspects are still with us. Autopsy has been concluded. The autopsy confirmed that he (Ifeanyi) died by drowning,” Police Public Relations Officer in the state, Benjamin Hundeyin told Channels Television on Saturday.

On whether the two principal suspects will be charged in court, the police spokesman said, “I don’t want to preempt that. Investigation is still ongoing.”

Fans, VIPs mourn
On October 31, global and local fans of award-winning music icon, David Adeleke better known as Davido were inconsolable over the tragic demise of his son, Ifeanyi.

Davido and the lad’s mother, Chioma Rowland, were said to be out of the state and left the lad in the care of his minders at their Banana Island residence in Lagos when the sad occurrence happened.

The police had arrested eight of Davido’s domestic workers but later released six of them.

Many respected artistes and Very Important Persons (VIPs) including Vice-President Yemi Osinbajo and his wife had commiserated with the Adeleke family over the traumatic experience just as the Peoples Democratic Party (PDP) in Osun State suspended political activities over the sad occurrence.

Davido was one of the key players to the victory of his uncle, Ademola Adeleke of the PDP over Governor Gboyega Oyetola of the All Progressives Congress during the Osun State Governorship Election in July 2022.

Daniel Jr. reportedly died in a swimming pool at the singer’s home in Lagos while he was away for a musical award in Los Angeles, United States.