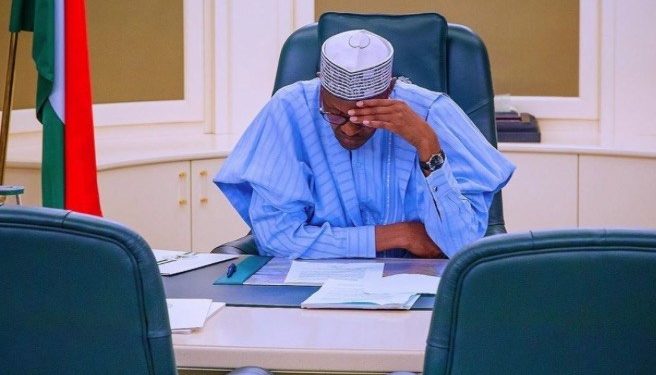 The New Nigeria People’s Party (NNPP) Thursday slammed the Federal Government over the N1.4 billion worth of vehicles donated to the government of Niger Republic.

The party said it condemns in strong terms President Muhammadu Buhari’s donation of the vehicles to Niger Republic to fight insecurity in that country. The NNPP said the gesture was a cheap political and diplomatic point because it came at a time terrorists have invaded every nook and cranny of Nigeria including Abuja, the nation’s capital.

NNPP urged President Buhari to channel the nation’s resources to secure the populace in tandem with Section 24(2)b of the 1999 Constitution, as amended which states that the security and welfare of the people shall be the primary purpose of government.

The party insists: “So far, the outgoing APC-led Federal Government has failed woefully in this critical provision of the Constitution it swore to uphold, protect and implement.

“Thousands of fellow compatriots have been killed and kidnapped for ransom, schools hurriedly closed due to rising insecurity in the country. Recently, Federal legislators lamented their inability to travel to their constituencies to campaign for their reelection bids as a result of worsening insecurity.

“Terrorists have the affront to say that they would kidnap President Buhari after attacking presidential convoy in Katsina, Kuje Correctional facility and Guards Brigade in Abuja”, the party stated.

The NNPP continued: “Our gallant soldiers are doing their best to defend the fatherland but hamstrung due to shortage of personnel, arms, ammunition and operational vehicles to combat these sadists.

“The state of the nation is very bad and demands concerted efforts of security agents and citizens to crush terrorism in the land.

“This is not the time to play Father Christmas or Big Brother Africa as charity begins at home. National interest supersedes parochial sentiments when the nation is under siege and its territorial integrity violated with impunity by terrorists, insurgents, bandits and militants as if there is no constituted government in place”.

“ASUU has been on strike for months due to Federal Government’s inability to meet its demands combined with the free fall of the naira that has crippled businesses, we now have a growing army of redundant and unemployed youth who can be enticed and recruited to join criminal activities”, NNPP warns in a statement by its National Publicity Secretary, Major Agbo.