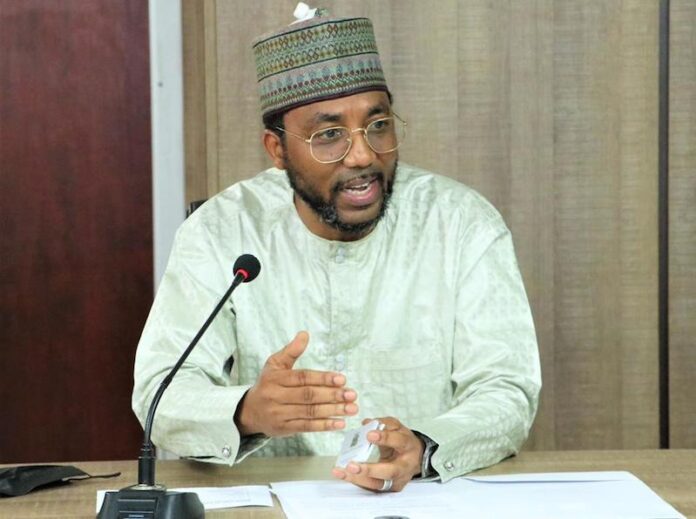 Demonstrations to demand for the removal of Mohammed Bello-Koko, as the Managing Director of the Nigerian Ports Authority are underway, as some Coalition of Civil Society Organizations, are insisting, on the implementation of the reports of the Economic and Financial Crimes Commission (EFCC) Which found Mr Koko guilty of being involved in N829 million fraud through kickbacks, money laundering and other corruption, currently happening in the NPA, under his leadership.

In a notice, seen by our reporter on Monday, the group says, the meeting of the Coalition of Civil Society Groups Against Corruption in Nigeria, is preparatory, to the mass mobilization to the Economic and Financial Crimes Commission (EFCC) to demand for the arrest of the NPA Chief Executive, and subsequently demand for his removal.

The group has recently, accused the Chairman of the EFCC, Mr AbdulRasheed Bawa, of being selective, in the commission’s approach to the fight against corruption, in the country, when it alleged, that the anti-graft agency, has been shielding the Director General of the Nigerian Maritime Administration and Safety Agency, NIMASA, Mr Bashir Jamoh from prosecution, in a similar issue of corruption.