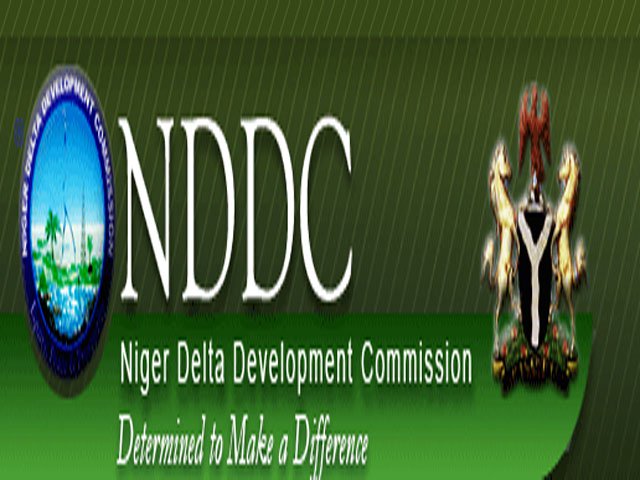 A Niger Delta monarch, King Monday Whiskey, who is the Ovie of Idjerhe kingdom, Ethiope West, Delta state, at the weekend maintained that it was illegal for the federal government to continue to run the Niger Delta Development Commission (NDDC) with a sole administrator.

In an interview with THISDAY, in Abuja, the monarch noted that the federal government no longer has any justification to delay the inauguration of the already screened and confirmed board by President Muhammadu Buhari.

He argued that since the alibi had always been the need to allow the conclusion of work by the forensic auditors, the current leadership of the agency should give way to the one allowed by the law setting up the NDDC.

Whiskey stressed that he wasn’t surprised that two months after the release of the NDDC report, nothing had been done about it, insisting that the Minister of Niger Delta Affairs, Mr Godswill Akpabio, who he said was an interested party in the matter, ought not to oversee its overhaul.

The monarch argued that governors, including Akpabio had nominees in the NDDC board, noting that any investigation under him will never be thorough and genuine.

He said: “I knew from the outset that the good intention of Mr. President will be turned upside down and that nothing good will come out of the forensic audit, and that the audit was a scam.

“It was a delay tactics to rob the people of the Niger Delta of their resources and deny them of the needed development. That was very clear from the very outset.

“Secondly, when the president spoke and said, once the audit forensic auditor submitted the report, the board will be inaugurated, some of us used our position as leaders to calm a lot of youths in the area.

“Now, the auditors, whether they did a bad job or not, they have submitted what they call a forensic audit and the actual people who did a lot of the damage, the governors, the senators, none of them is mentioned. They have submitted it for about two months now, and nothing has been done.”

To avert crisis the region, Whiskey stressed that the board which was nominated, screened and confirmed by the lawmakers and were only waiting for inauguration, before the current crisis should be allowed to takeover.

“When this forensic audit idea came about, I was one of the few Nigerians who said the auditors must be above board, that they must be very open, because I knew that there were too many big people involved in the destruction of the NDDC.

“I am confident that nothing good will come out, they only used the forensic audit to buy time. Now that they have bought the time, are we going to run the NDDC continuously with an alien body that is not known to the law that established it?

He said there’s no information how the 2021 budget was being spent, but said that very soon the owners of the resources would demand a genuine audit and a refund of their money.

Whiskey noted that the absence of a board was affecting the operation of the NDDC, because it was being run with a sole administrator, which he likened to running a country with one man. President Muhammadu Buhari had nominated a former Deputy Governor of Edo State, Dr. Pius Odubu and Bernard Okumagba as Chairman and Managing Director respectively.

He emphasised that the APC government by its action was de-marketing the party in the Niger Delta because there’s nobody to build political goodwill for the party, going into an election year.

“My prayer is that this whole attitude should not lead to a crisis where traditional rulers will be invited because some of us will speak our minds and will tell Mr. President that we told him from the outset that this man is an interested party,” Whiskey noted.