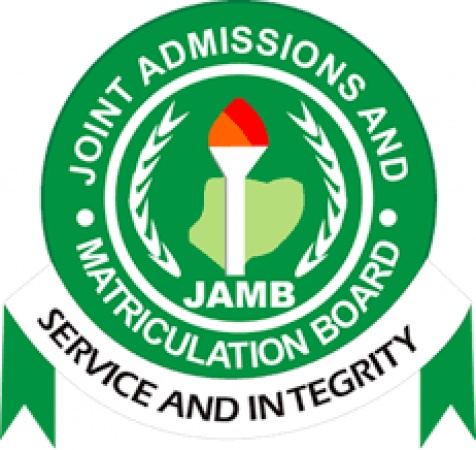 According to the Weekly Bulletin of the Board obtained in Abuja on Monday, the meeting which is scheduled for July 21, would be presided over by the Minister of Education, Malam Adamu Adamu.

JAMB had last year set 160 and above as the cut-off mark for admission into universities, 120 for polytechnics and 100 for colleges of education. The Board is expected to announce the 2022 cut-off for the Unified Tertiary Matriculation Examination (UTME) after the meeting.

According to JAMB, “The two events, which are scheduled to hold same day and place, will have in attendance Heads of Tertiary Institutions, Heads of Regulatory Agencies in the education sector, and other critical stakeholders such as Chairmen of the Committee on Education at the Lower Admissions’ Performance-Merit Awards (NATAP-M).

The examination body noted that the Policy Meeting will discuss critical issues emanating from the presentation to be given by the Registrar, Joint Admissions and Matriculation Board (JAMB), on the just-concluded 2022 Unified Tertiary Matriculation Examination (UTME), Direct Entry Applications, in addition to setting the tone for the 2022/2023 Admission exercise.

“The Policy Meeting is expected to chart policy directions for the nation’s tertiary institutions, set admission guidelines and present application statistics, candidates’ performance as well as evaluate the 2021 Admission exercise.

“The meeting, among other things, will take a stand on acceptable minimum admission standards to be applied in all admissions to be undertaken by all tertiary institutions.

“The second event of the day, which is the 3rd Edition of the NATAP-M Awards, is an initiative of the Board to promote excellence in tertiary institutions.

“The 2022 NATAP-M Awards is the third edition and is meant for the 2020 Admission Session, which could not be in 2021 as most institutions were unable to conduct their admissions within the specified time frame owing to COVID-19 constraints.

“For this 3rd Edition, the Board had obtained relevant approvals to increase by 150% the value of its previous Awards for maximum impact. The 2nd Edition was held in 2019. The NATAP-M Awards, which maiden edition was held in 2018, was meant for admissions conducted in 2017.

“The Awards are in five categories: “The Most Subscribed Institutions by Candidates”; “The Most National Institution in terms of Admission Spread”; and “The Most Compliant in Keeping the Rules and Regulations on Admissions.

“Others are: “The Institution with the Highest Number of Admission of International Students”; and “The Most Improved Institution in Gender Balance over Previous Year”.