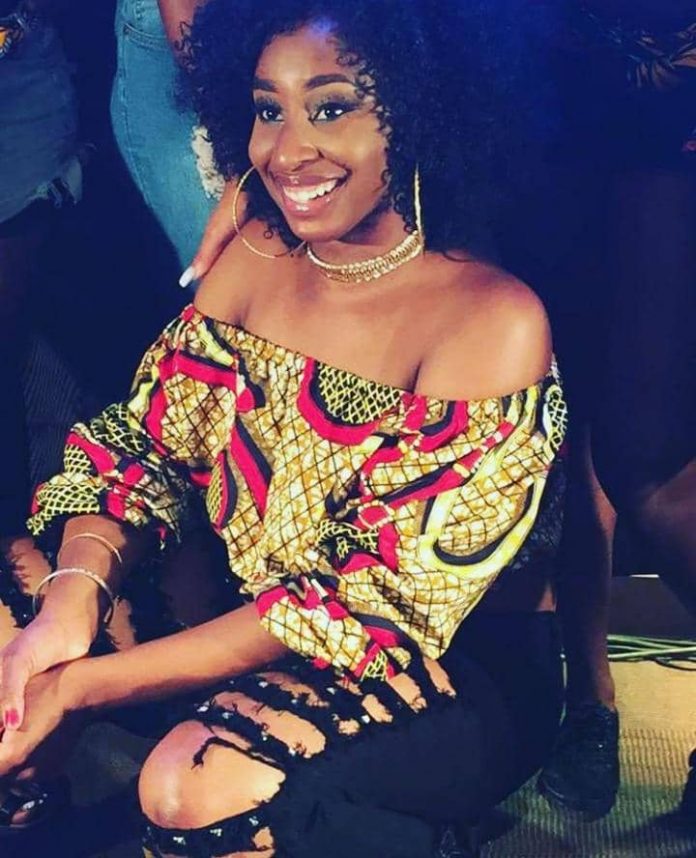 When the unknown gifted duo Resonance landed in the mainstream in 2006, little was known about them or what they stood for. But it quickly became apparent that these outsiders had the talent and persistence to make a mark.

Among their popular songs is Lee Lee, a song which talented vocalist/instrumentalist Onny recently covered.

Like Resonance when they came out, Onny’s persistence and talent is undeniable. She started singing at the age of 5 and at the age of 9, writing music.

She has written over 60 songs, some of which have been released including her single “No Sabi This Love”, “Oma Nkwe”, and “Beautiful Sight”. She has explored multiple genres such as rnb, dancehall, and afropop.

But on this latest cover of Resonance’s “Lee Lee”, Onny channels her more mellow side. Even though this cover is not a rock-folk song like the original, she still managed to pay homage by delivering vocals that scintillate.

With harmonies that are layered immaculately, Onny manages to convey the essence of the song with the timeless lyrics.

The gospel lyrics are haunting and hopeful, portraying a plea for divine help from above. According to Onny herself, the song has nostalgic value to her because it was a song she loved as a child.

“This song is a trip down memory lane for me. I used to sing it all the time when I was younger,” she expressed.

Just like the multifaceted Resonance, it’s hard to tell the next direction she’ll venture into musically. One thing seems to be sure: she’ll bring her A- game. We’ll be waiting!
For social media influencers and fans, Onny’s handle on Instagram/Twitter is @_onlyoneonny

This could well be an important early Christmas cracker from the young queen of hearts. Let’s wait and watch a potential Christmas No.1 as they say in Europe and America.