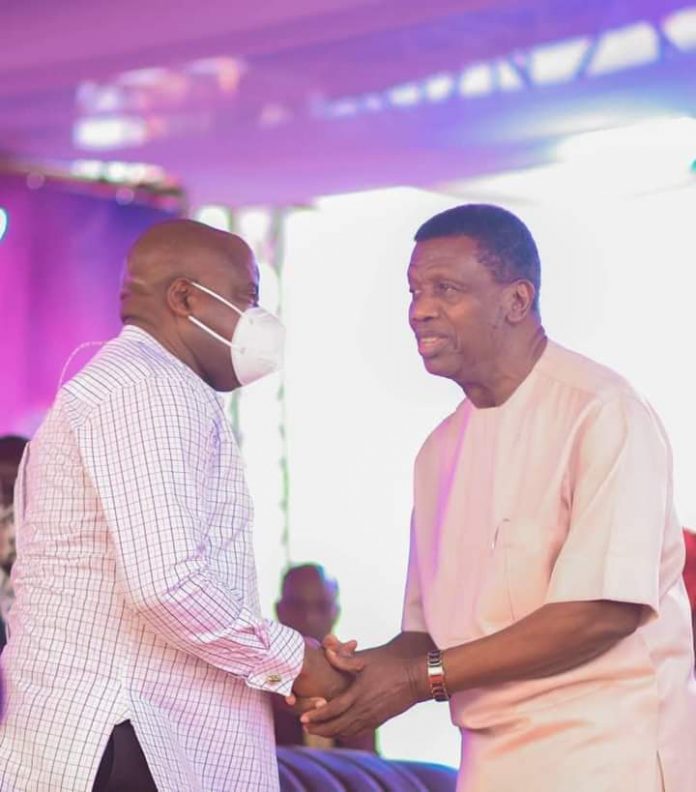 …Reels Out Achievements Ahead Second Anniversary

Bayelsa State Governor, Senator Douye Diri, has advised Christians to actively participate in politics and stop seeing it as dirty if they want to positively impact on the society.

Governor Diri gave the advice while speaking at the end of a two-day programme of The Redeemed Christian Church of God tagged “Light Up Bayelsa Holy Ghost Rally” at the Oxbow Lake in Yenagoa on Wednesday evening.

The governor in a statement by his Chief Press Secretary, Mr. Daniel Alabrah, urged Christians not to be aloof to politics or remain unconcerned but rather join to influence decision-making for the good of the generality of the people.

He said Nigeria was in dire need of people that would salvage it from its many challenges, adding that the church should not be docile in the face of insecurity, corruption and other vices threatening the country. 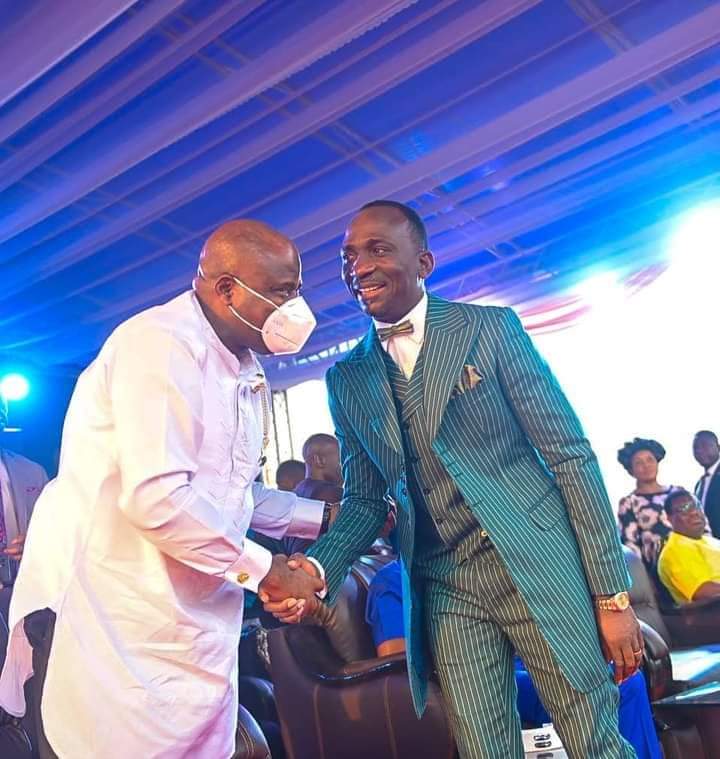 The governor stated that under his administration, peace had come to stay in the state and that the days when people resort to violence to settle differences were over.

Speaking about his achievements, Diri said within two years in the saddle, his administration had changed the landscape through various projects from road infrastructure, educational and health structures to lighting up of the major roads and building of a mega media complex among numerous other projects.

The Bayelsa helmsman, who expressed joy that the programme coincided with activities marking his second year in office, declared that his administration had adopted it as part of its anniversary celebrations.

He thanked the RCCG General Overseer, Pastor Enoch Adeboye, for his continued support for his administration.

He said: “You are a good father. So, after consultation, we decided to give you the name “Ebidaowei of Bayelsa,” meaning the good father of Bayelsa.

“Our story as a government in Bayelsa will be better told by you, Daddy G.O. When we were told that you were coming to start the year with us, we opened our arms to welcome you.

“This government will be two years old on February 14. You have been a part of us, supported us, prayed with us and prayed for us. You have continued to support us by coming to begin the year with us.

“As part of our second anniversary celebration, we have adopted this programme. Bayelsa has been lighted up. Bayelsa will not go back to Egypt.

“As your government, we came in 2020 at the time of COVID-19. In 2021, we had some respite and effectively governance commenced.

“Within this short period, our scorecard is on the streets. We have constructed roads. There are between 15 and 20 concrete roads constructed in Yenagoa. We are taking on a big ticket road project from the Ecumenical Center at Igbogene to Tombia roundabout and later to Government House. We are taking on the Yenagoa to Oporoma road, and by February 14, we will drive from Yenagoa to Angiama.

“We have taken one of our signature projects, because we see the media as very important. We are building one of the biggest media complexes in Nigeria today and before February 14, it will be commissioned.

“In terms of sports and youth empowerment, your government has done so much that at the last sports festival, for the first time, Bayelsa came third in Nigeria. Bayelsa last year won the Federation Cup called AITEO Cup.

“We have continued to light up Yenagoa city. Our streets will no longer be in darkness. 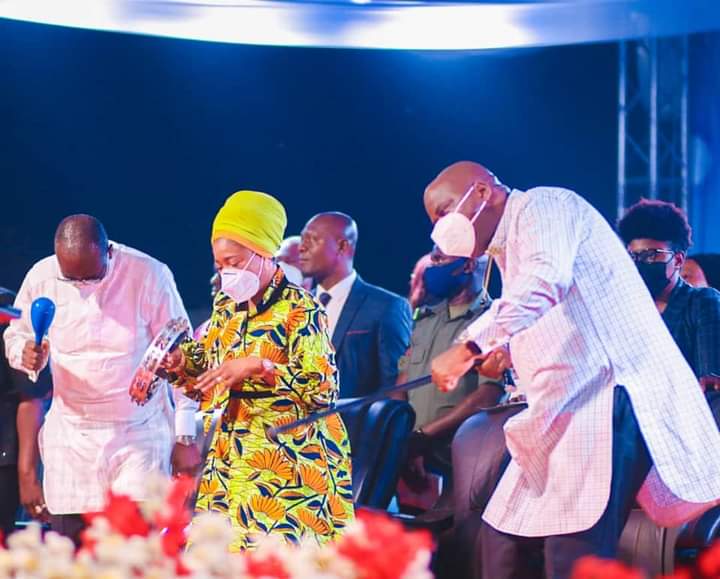 “Your government is also very concerned about the other senatorial road in Bayelsa East Senatorial District, which has been on the drawing board for decades. That is the road from Nembe to Brass. We have resolved that since it is a Federal Government road, if nothing is done this year, your government will start its construction.

“Also, we are poised to commission the Nembe Unity Bridge by February 14. The collapsed Elebele bridge, started and completed by your government, will be commissioned also on February 14.”