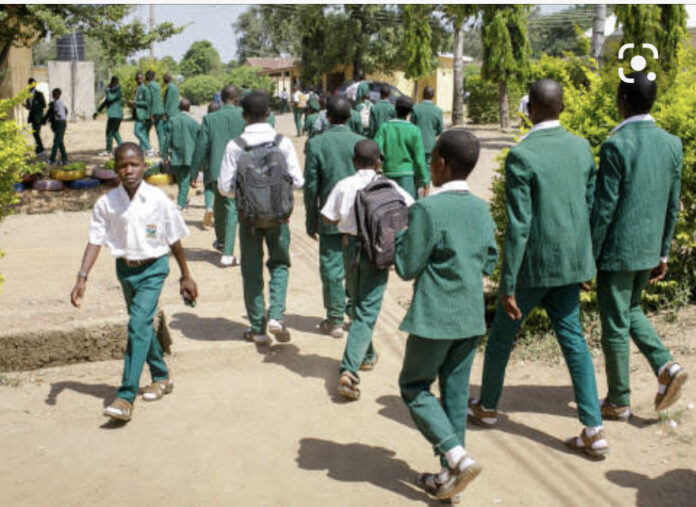 The Minister of Education, Adamu Adamu who gave the directive in the early hours of Monday, said that the decision was in reaction to the security breach in Sheda and Lambata villages.

Adamu’s directive was contained in a statement by the Director of Press, Federal Ministry of Education, Mr Ben Goong, on Monday

Sheda village is a neighboring community to Kwali which is said to be separated from the school by a fence.

According to the minister the prompt reaction of security agencies restored security in the jolted area.

He called on all principals of unity schools across the country to contact security agencies to forestall any breach of security.

“All necessary arrangements should be made for final year students to conclude their NECO examinations.

“Principals of Unity Colleges across the country must liaise with security Agencies within their jurisdictions to forestall any security breach in our schools,” the minister was quoted as saying.