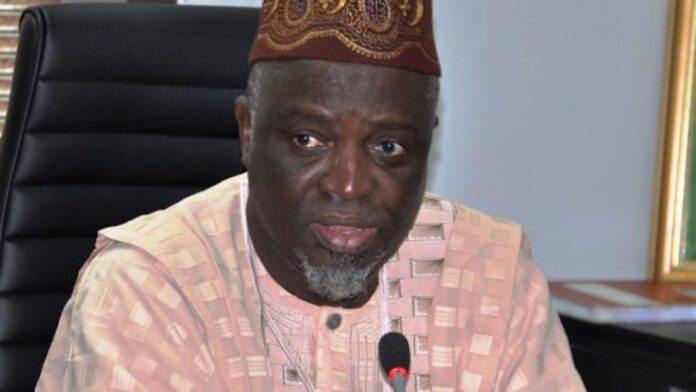 The Registrar, Joint Admissions and Matriculation Board (JAMB), Prof. Ishaq Oloyede, has called for the review of relevant civil service laws to address issues bothering on the death of a staff on the eve of retirement.

Oloyede made the call in Abuja on Tuesday at the retirement ceremony held in honour of 24 staff of the board who have attained the compulsory retirement age of 35 years of service.

He expressed worry over the current laws on retirement leave gap such that if a staff dies on the eve of his retirement, he would not be entitled to even a posthumous check of retirement benefits.

Oloyede described the retirement ceremony as a joyous event as the staff were retiring without blemish when there were some who started with them but were not there to finish well.

He advised the retirees to be thankful to God for a meritorious service to the country and the grace to peacefully retirement.

He said that six directors were among the retirees while the Former Director of Test Administration at JAMB, Dr Yusuf Lawal, had transferred his services to the University of Abuja.

He commended Lawal and the outgoing staff for their enormously contribution toward the attainment of the goals of the board.

According to him, all the retirees have spent 35 years prescribed in the civil service laws, some of who commenced their services with the federal civil service in 1987.

Earlier, the Director of Human resources, Mr Mohammed Shehu, while congratulating the retirees, appreciated them for their contribution towards the growth of JAMB.

Responding on behalf of the retirees, Dr Haliru Bakori, thanked the board and management for honouring them; as well as their co-staff for being part of the journey through their years of service to the country.

Bakori prayed for those still in service that they would also retire hale and heart.