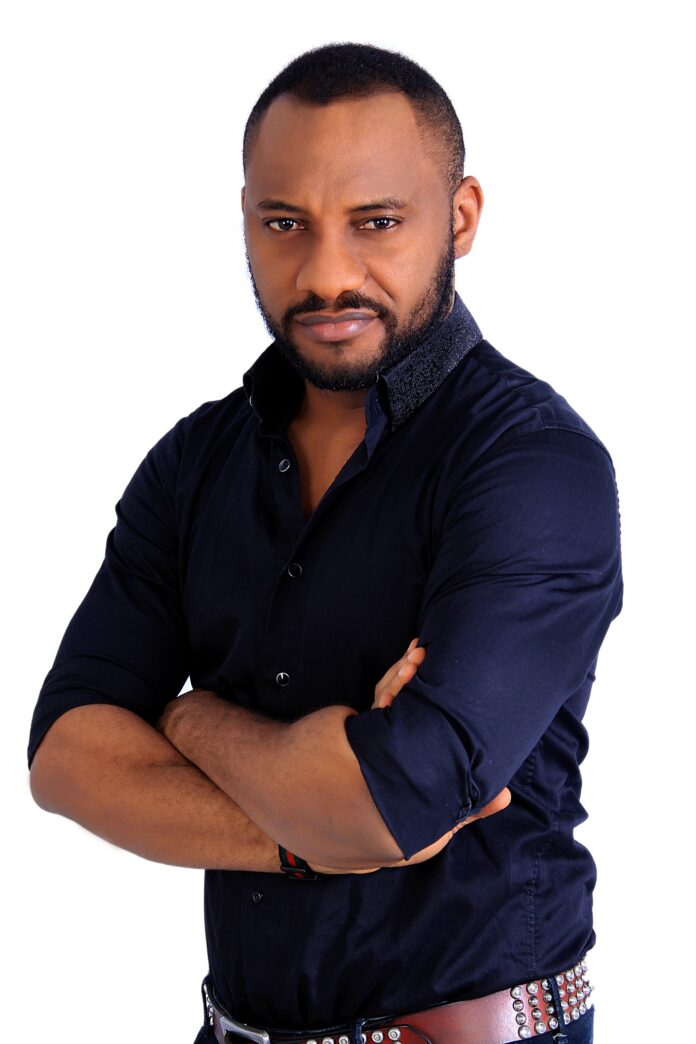 It appears Yul Edochie and his second wife, actress Judy Austin would be far from sleeping easy, as the alleged ex husband of the second wife has surfaced with complaints that he had been denied access to his two children in the custody of Judy.

The father of two reportedly reached out to an online platform, Street Journal, where he pleaded for help to have access to his children. The man, identified simply as Obasi, revealed that he married Judy when she was 19 and they welcomed two beautiful children together.

He said that he catered for her, ensuring she got a degree as that was what she had always wanted. Obasi alleged that Austin and Edochie started dating in 2012 while she was still married to him.

He further claimed that trouble started when Judy wanted him to rent an apartment for her while she was schooling in Enugu, but he refused since he had established himself in Onitsha.

Obasi noted that he has reported the issue to Human Rights in Onitsha, but he did not get positive results.He then pleaded with the general public that all he wants is to be allowed to see his kids, adding that he is not comfortable with Austin raising his children alone.

He also appealed to the Nigerian legal system to have mercy on him and intervene so that he can have access to his children.

My children pleaded with me not to remarry — Patience Ozokwo