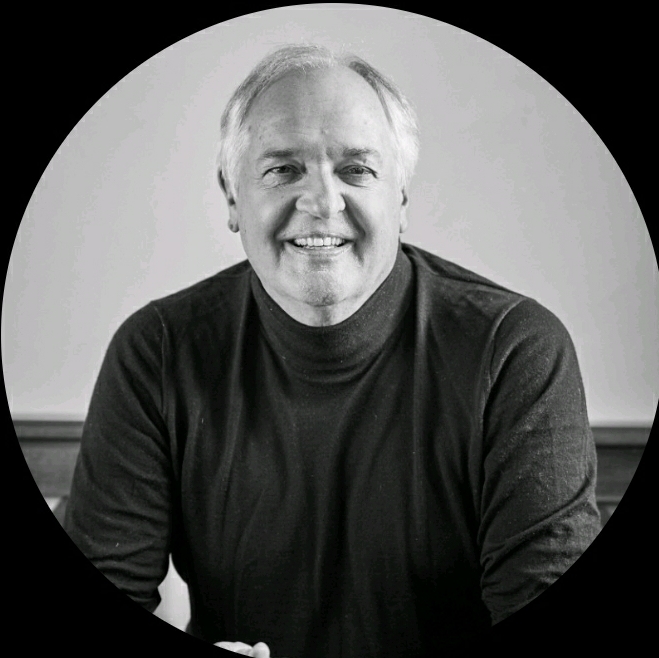 ‘Net Positive: how courageous companies thrive by giving more than they take’.

Becoming Net Positive
For people who get that smart business thrives by fixing the worlds problems, not creating them.

Open this article on LinkedIn to see what people are saying about this topic.

The award-winning journalist Pilita Clark says international climate summits give her “cognitive dissonance”. It’s the uncomfortable feeling you get from holding two conflicting beliefs at the same time. In this case, the hope from seeing many more governments, companies and citizens getting serious about climate, after years of side-lining the problem. And the simultaneous fear from seeing that global warming is no longer a distant threat. It’s here and it’s happening, already claiming lives and livelihoods through extreme fires, floods and droughts, especially among the poorest and most vulnerable. At this stage, no matter what we do, temperatures will continue to rise before they can stabilize and fall. The suffering will get worse before it can get better.

Fear and hope, realism and optimism. They are hand-in-hand because, from where humanity is standing, we have no straight or painless path to a new, clean and inclusive global economy, where we regenerate our planet and secure the future of our species and all others. We missed our chance of a smooth transition by ignoring the early warnings. From here the journey will be bumpy, messy and fraught.

But equally there is no alternative destination; nowhere else to go if we are to keep humanity alive. The question is not: will we wake up to climate change? We have to. When faced with our own extinction, humankind will act, even though it will be tragically late. What matters – and it matters desperately – is how quickly this happens, how much suffering we can avert, and how much “normality” we can save in terms of how we live our lives.

A tell-tale sign of living in one of these rare pivotal moments, when our actions literally decide the course of human history, is that for every piece of doom, there is a piece of light. Yes, we are on track for a temperature rise around 2.5 degrees by the end of the century, which would be devastating and well-above the 1.5 degrees scientists say is safe. But it’s also true that, just a few years ago, some experts were predicting up to a 5 degree rise. And it’s largely concerted human action that has brought down this number, even if not yet enough.

The energy crisis triggered by Moscow’s attack on Ukraine may have prompted a coal rush to meet short-term demand, but it’s also invigorated Europe’s determination to get off Russian gas. The war is adding further strain to US-China relations, reducing prospects for climate cooperation between two of the world’s largest polluters. Yet both nations are taking unexpected strides forward. America, through President Biden’s landmark Inflation Reduction Act, and China through its mega investment in wind and solar. As the technology develops, the economics of renewables become more attractive by the day, with thousands of companies now committed to net zero including in so-called hard-to-abate sectors such as aviation and shipping. Politically, voters in key countries have booted climate deniers out of office, including in Australia and now Brazil.

So we’re moving, we’re just not moving fast enough. Next week, when the world’s nations meet in Egypt’s Sharm El Sheikh for the latest round of COP climate talks, the aim should be to accelerate. People often talk about “building momentum”. What we really mean is getting to critical tipping points: the points of no return, from which real speed, scale and systems-level reform can flow. To get us closer to these tipping points, COP27 needs to deliver meaningful progress on three fronts.

First, we need to close the Summit confident that 1.5 has been resuscitated and will remain the overarching, science-based goal behind which the world can unite, giving shape and direction to our shared mission. After last year’s Glasgow COP, the 1.5 ambition was alive, but only just. We must resist backsliding. National governments, supported by business and civil society, should come forward with bold and tangible plans to cut their emissions by 2030. Our broken food and land use systems have been long overlooked at these international meetings, even though fixing them could provide roughly 30% of needed climate solutions. Finally, however, food and nature are elbowing their way onto the COP agenda, presenting an opportunity to stride ahead.

Second, COP27 must build trust between the rich, industrialised nations who are most responsible for climate change, and the poorer countries already paying for it. And between the elites who make the decisions, and the front-line communities who feel their effects. We already know that finance will be high on the agenda in this African COP – Africa accounts for no more than 3% of global emissions, yet many of its people are already suffering. This will include the still unfulfilled promise from wealthy countries to provide $100bn a year to help developing nations make the transition, as well as the thorny issue of loss-and-damage, sometimes called “climate reparations”. Leading economies must treat these calls with the seriousness and solidarity they deserve, and find a settlement all sides can support. It’s not just dollars in question, but the credibility of the multilateral climate effort on which our planetary health depends.

Third, COP27 must further mobilise the private sector, including finance. Big pledges were made in Glasgow, including the $130tn of private finance committed to net-zero, spearheaded by former Governor of the Bank of England Mark Carney. Now is a moment to accelerate the flow of capital towards decarbonization and invest in resilience and adaptation. Not only to finance the shift, but also because it provides immense reassurance to governments that, if they step up their actions, the markets and business are with them. Next week it’s not just what heads of state say in their keynote speeches on the main stage that will matter, but also the side deals and announcements from industry and investors, where this process of “de-risking” political ambition takes place.

These three goals essentially amount to more ambition, more trust and more partnership, and they are interlinked. None can be taken for granted but all are still on the table, even in these geopolitically tense times, and they are worth every bit of fight we have. It’s a natural reaction to approach these sorts of summits with cynicism and to brace yourself for disappointment, but I urge you to put away your pessimism: it won’t do us any good. Forget tempering your hope with realism, try tempering your realism with hope. This is a battle in which humanity still has everything to play for, and one we dare not lose.