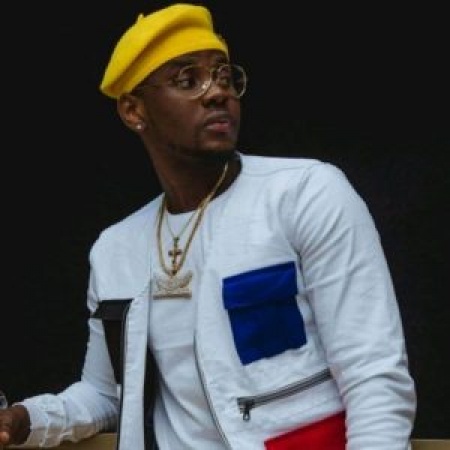 The Federal Government has secured the release of popular singer and songwriter, Oluwatobiloba Daniel aka Kizz Daniel who was arrested in Tanzania after failing to show up for a paid concert in the country.

Chairman/CEO, Nigerians in Diaspora Commission, (NIDCOM) Abike Dabiri-Erewa on Monday night stated that the singer has been released.

Organisers of the Summer Amplified Show arrested the Buga hit maker for failing to perform at the well-publicised show on Sunday night.

Fans of the singer were forced to wait until 6 am for a live performance but Kizz Daniel was absent.

The singer was reported to have arrived in the country earlier but refused to perform because of unavailability of his clothes.

A viral video on Twitter shows the singer wearing a black hoodie while being escorted into a Tanzanian police van.

But while reacting to a tweet on Monday night from a twitter user pleading for FG’s intervention, Abike clarified that: “KD has been released.

“His legal team will however report back to the police tomorrow while he will subsequently return back to Nigeria.”

Lauryn Hill Net Worth 2022: How Did She Rise To Multi-Millionaire Status? Exposed!